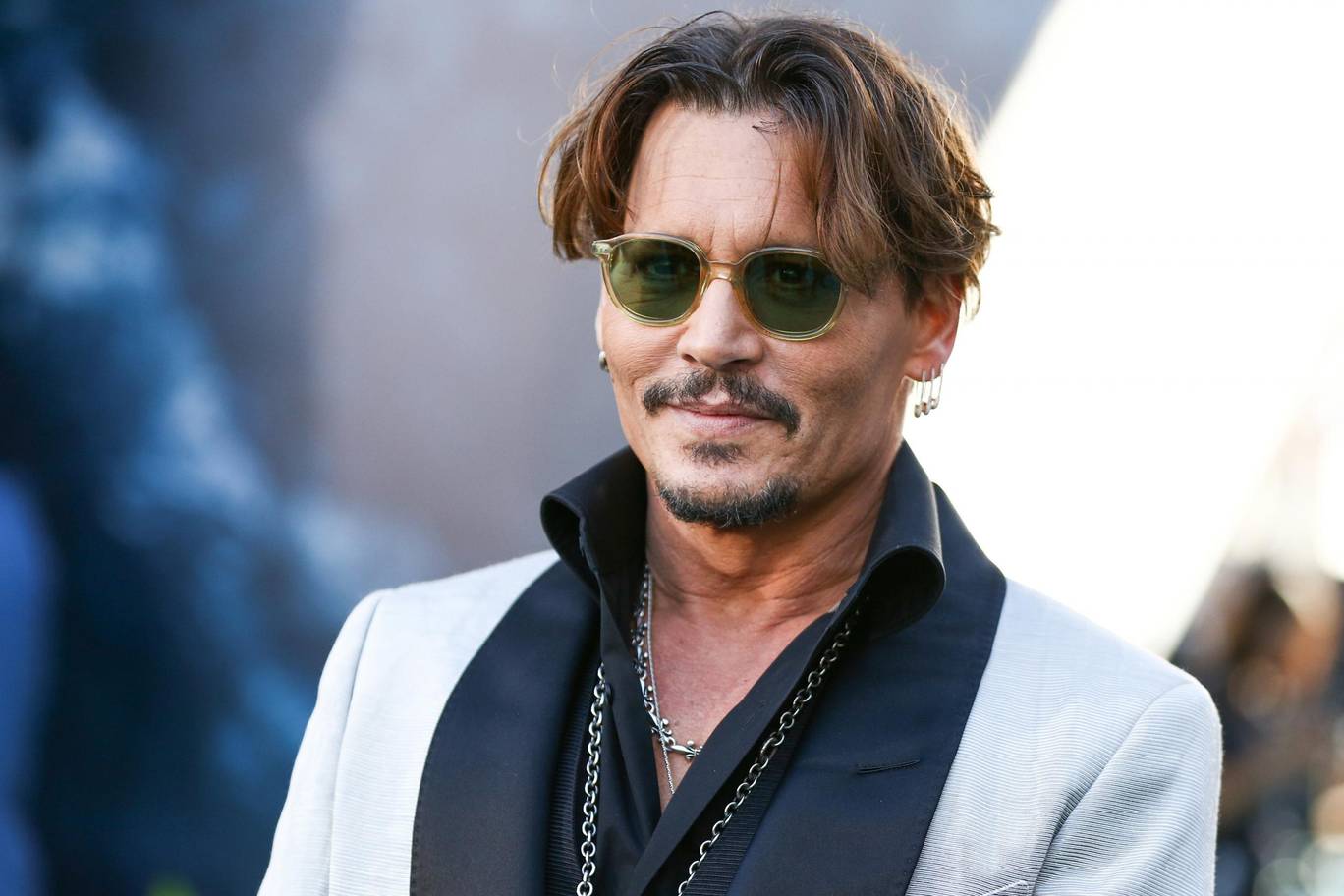 Johnny Depp is an actor and producer who has starred in dozens of films. He has played various characters with wildly different backgrounds, personalities, and styles. Johnny has proved his talent over decades, and now he is counted among one of the legends of Hollywood.

Early Life:—
When he was 16, he dropped out of school to pursue a career in the music industry. Later, his band- The Kids- relocated from Florida to Los Angeles.

In 1983, he married Lori Anne Allison, who worked as a makeup artist while struggling with being a musician. Nicolas Cage’s friend arranged for him to audition with  Wes Craven, which led him to make his first film debut in 1984 when an adolescent eats by his bed in A Nightmare on Elm Street (1984). He divorced Allison one year later along the way.

The career of Johnny Depp:—
After making his professional break, Depp starred as Officer Tom Hanson in the popular TV series “21 Jump Street”. It was a show about high school and college students getting into trouble.

Later, in 1990 he left the series to do films like Cry-Baby with John Waters and Edward Scissorhands with Tim Burton, two innovative directors that showcased his range. He continued working closely with Burton over time, starring in several of their films, including                                  Ed Wood (1994), Sleepy Hollow (1999), Charlie and the Chocolate Factory (2005), wherein he played Willy Wonka. As for Corpse Bride? Well, it’s an animated film by Tim Burton from 2005 where Depp provided vocals for one unfortunate groom!

Depp starred in Terry Gilliam’s Fear and Loathing in Las Vegas in 1998. Depp continued to show his versatility with roles as a 19th-century accountant in Dead Man. He interviewed gonzo artist Ralph Steadman in the documentary For No Good Reason (2012). Other notable films include      Roman Polanski’s The Ninth Gate (1999) and Ted Demme’s Blow (2001). Depp later received top billing in another Thompson adaptation, The Rum Diary (2011)

Later in 2003, Depp appeared as Capt. Jack Sparrow in Pirates of the Caribbean: The Curse of the Black Pearl. He was nominated again for his portrayal of Peter Pan creator James M. Barrie in Finding Neverland. In 2007 Depp reteamed with Burton for Sweeney Todd: The Demon Barber of Fleet Street (2007), a film adaptation of Stephen Sondheim’s musical. Depp reprised the role of   Sparrow in later installments of the series: Dead Man’s Chest (2006), At World’s End (2007), On Stranger Tides (2011), and Dead Men Tell No Tales (2017).

Latest works of Johnny Depp:—
In 2014 Depp assumed the roles of an artificial-intelligence researcher in the thriller Transcendence, a detective in the horror film Tusk, and a wolf in the cinematic adaptation of Stephen Sondheim’s musical fairy tale Into the Woods.

In 2015 Depp played the title character in the comic spy caper Mortdecai before exuding menace as gangster Whitey Bulger in Black Mass.

He renewed his character on the Mad Hatter in Alice Through the Looking Glass (2016). In 2018, Depp voiced Sherlock Gnomes in the animated feature of the same name. In a separate film that year, he also reprised his role   as Gellert Grindelwald in Fantastic Beasts: The Crimes of Grindelwald, a sequel to its predecessor.