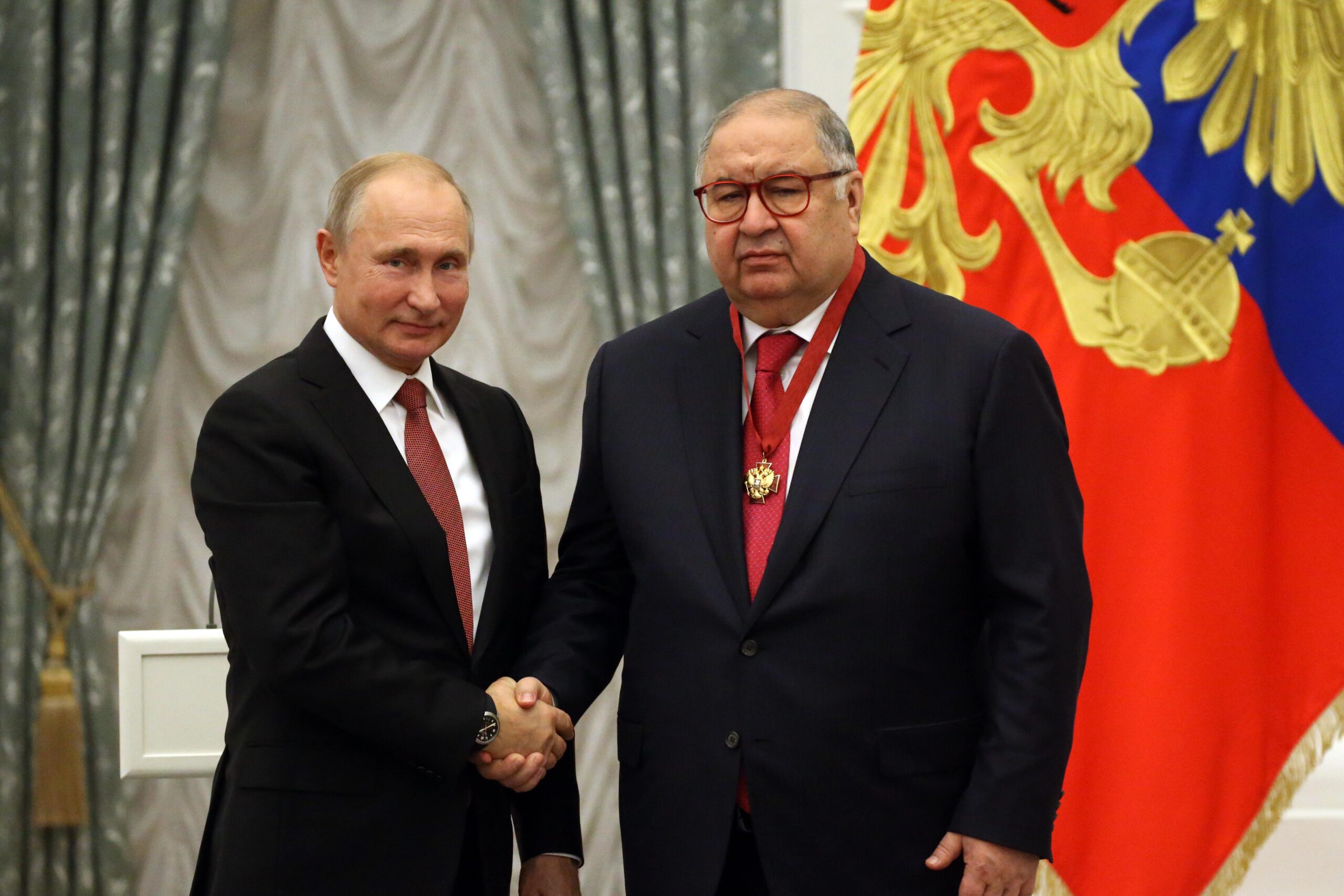 Alisher Usmanov is a Russian business tycoon. He is the richest man in Russia at present & stands 58th on the list of the wealthiest people in the world.

Usmanov holds investments in a wide range of sectors, of which the most famous is Metalloinvest- where he is the main shareholder. His Net worth is $19.5 billion as of 2022. He also co-owns Russia’s 2nd biggest mobile operator MegaFon & the biggest internet portal in the country Mail.ru.

Early Career:—  After he completed his graduation, Usmanov returned to Tashkent & was appointed as director of the Soviet Peace Committee’s Foreign Economic Association.

Career:— Usmanov is a great investor with far-reaching interests across several key sectors in Russia, such as iron ore & steel, internet & media. He amassed his fortunes through mining & metal operations as well as investments.

The self-made man co-founded Metalloinvest in the year 1999 along with Vasiliy Anisimov. The company was founded to handle his different acquisitions in the metal industry. The company owns a huge series of   Russian mining & metal businesses such as Lebedinsky GOK & Mikhailovsky GOK, Ural Steel, Oskol Electrometallurgical Plant  & Ural Scrap Company.

He is looking forward to making investments in India as well, especially in the virtual trading sector.    Usmanov was the Deputy General Director for Intercross JSC (1990-1994) & led Interfin Interbank Investment from 1994-1998. He was also the Advisor of General Director of Moscow Aviation Industrial Enterprise (1994-1995) & served as 1st Deputy Chairman for MAPO-Bank (1995-1997).

Personal Life:–  Usmanov is married to gymnastic coach Irina Viner. He is the stepfather of Irina’s son. The business tycoon is one of the most noted philanthropists, as per the 2013 Sunday Times Giving List. His latest philanthropic activities include a 1.5 million € donation for the restoration of Basilica Ulpia.

Career Highlights:— Usmanov has shown a flourishing career. But the most pivotal highlight of his career is the foundation of Metalloinvest in 1999. Forbes has ranked him in 67 on the list of most powerful people in the world in 2015.