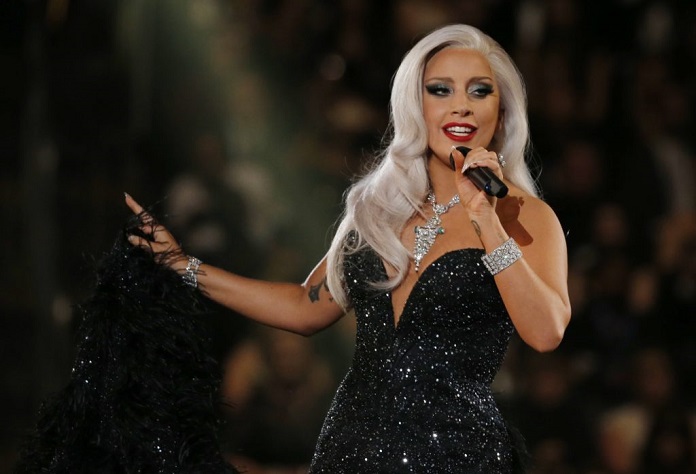 Lady Gaga is an American singer, songwriter, and actress. Her success story is about being persistent and genuinely determined to achieve her dreams.

With her flamboyant style and ultra-catchy brand of pop, she has earned millions of loyal fans over years of hard work. She is not just a singer now; she is an icon for people. Here’s her success story.

Early Life:—
On March 28, 1986, Lady Gaga was born in Manhattan, NY, USA. Her birth name is Stefani Joanne Angelina Germanotta. Right from her childhood, she was very passionate about acting and music. During her school life, she was considered a studious kid.

At the age of four, she started to work towards the classical piano. Her parents wanted her to pursue a career in music. While she dreamed of becoming an actress and she even went in for numerous auditions. Unfortunately, she failed at the auditions. But she didn’t give up.

She decided to work on her music skills, and she was an extraordinarily talented singer. She dragged her piano around New York City, banging on doors so that she could perform. When she was 19, she was sexually harassed, and this incident left a lifelong scar in her mind. She had to go through numerous mental and physical therapies to fight PTSD (Post-traumatic stress disorder).

Life wasn’t easy for her then, but she was persistent and kept trying. Even when people didn’t believe in Lady Gaga solely believed in her talent and capability.

Lady Gaga’s early struggles and career:—
When she was dropped off from her college, she formed a band with her NYU friends named SGBand. She played gigs, sang in downtown pubs and other sites until talent scout Wendy Starland found her. He introduced her to Rob Fusari, a music producer.

Germanotta tuned into “Lady Gaga” because of a happy incident between Fusari and Gaga. Later she performed a mini set with a piano in front of a few executives from Island Def Jam records. While initially, this went around nicely, three months later, the label inexplicably                   dropped her. This left Lady Gaga heartbroken. She tried hard to get through her pain and disappointment.

Despite this, she wasn’t ready to give up her passion. While Germanotta failed, Lady Gaga was an incredible success. She experienced criticisms throughout her journey, but she never gave up. Sometimes people talked about her dressing style, about her music; it was a difficult time for her.

She incorporated the NYC underground scene, experimenting, working with performance art, dressing like a goth stripper, drawing attention to her music, making waves. Gaga made a platform for herself and  accomplished her dreams to the very bottom. There was a chance she might have given up, but she fought back & chose the difficult path.

Life lessons from Lady Gaga’s life:—
The major life lessons from Lady Gaga are persistence and self-confidence. When you keep working hard, you are sure to make it to success someday. Always have an alternate plan in life. When one doesn’t work, always be ready to give it   another chance from another perspective. After failing as an actress, the world would have missed an exceptional artist if she had given up.

Each failure takes us a step closer to success, so never let rejections pull you back. Always doing the unexpected for being unique would make you stand out in a crowd. Focus on what you are best at, keep yourself updated, and craft yourself better after each failure or setback. Success is not too far when you fully trust yourself.