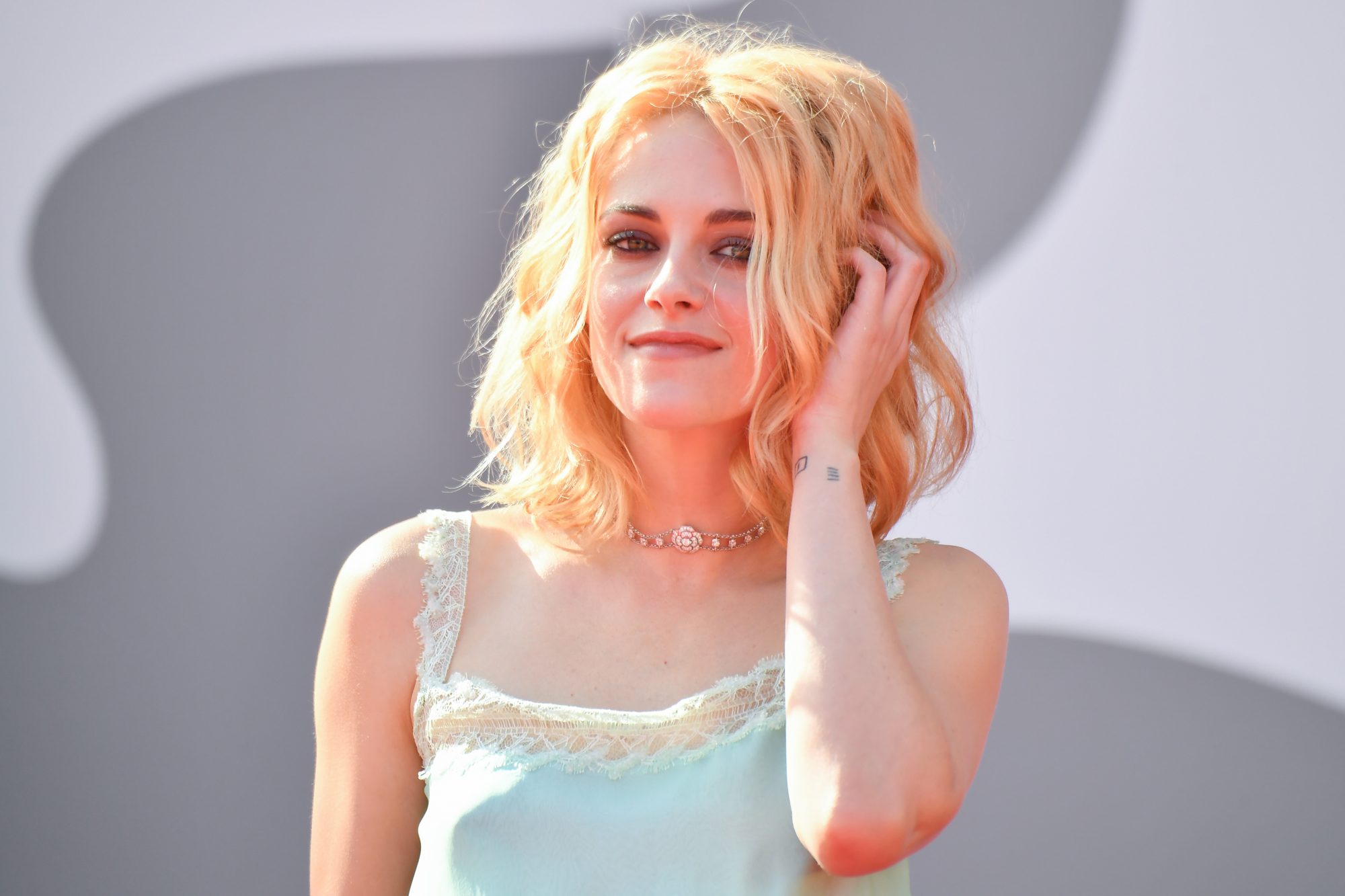 One of the Highest-Paid American actresses, Kristen Stewart was born on April 9, 1990. She is from a family which belongs to the entertainment industry and is the recipient of several awards and recognitions. Including BAFTA Award and a nomination for Screen Actors Guild Award. Also, she is the only American actress to receive Cesar Award.

Early Life:—
Born in Los Angeles, California, Kristen Stewart is the daughter of John Stewart and an Australian woman Jules Mann Stewart. Brought up in the family of A stage manager and a filmmaker, it was obvious for Kristen to come up in Hollywood.

After her parents separated, she lived in San Fernando Valley and attended local school up to the seventh standard. Because of getting involved in acting, she had to continue her education through distance learning. as

Belonging from an entertainment background, she wanted to be a screenwriter or a director, she didn’t want to get into acting. She says, “I never wanted to be the center of attention” I want to be famous, I want to be an actor kid. I never sought out acting, but I always practiced my autograph because I love pens. I’d write my name on everything.”

Career:—-
An agent spotted Kristen Stewart while she was performing at her elementary school’s Christmas party. That was when and why she began acting at the age of merely eight.

The first role she played was non-speaking in the television film “The Thirteenth Year”. Before her independent film The Safety of Objects, she also appeared in The Flintstones in Viva Rock Vegas. The 2002 Thriller film Panic Room featured   Kristen Stewart as a tomboy. She was the diabetic daughter of a divorced mother. This film was a great success and gained the actress a nomination for Young Artist Award.

Reaching the age of 14, she appeared in Catch the Kid, a children’s action-comedy. Sequentially, She was starred in the films Undertow, released in 2004, and Speak, based on a novel. Her performance gained   excellent reviews, one of which stated, “Ms. Stewart creates a convincing character full of pain and turmoil.”- by the New York Times.

Breakthrough:—
The year 2007 witnessed Kristen Stewart as Bella Swan in the famous Film The Twilight Saga, A romantic Fantasy based on Stephenie Meyer’s Novel. Kristen amazed everyone with her performance in the film. The film also received commercial as well as financial recognition.

She was called “The heart and soul of the film”. And was praised for giving “both weight and depth to dialogue”.” she makes Bella’s psychological wounds   seem like the real deal”, as reviewed by Jordan Mintzer. The Twilight series: The Twilight Saga, New Moon, Eclipse, and Breaking dawn brighten Kristen Stewart worldwide.

Forbes Magazine in the year 2012 declared Kristen Stewart as the world’s highest-paid actress with the total earnings of $34.5 million
Not only this, she was the ‘new face’ for a western collection by Chanel.