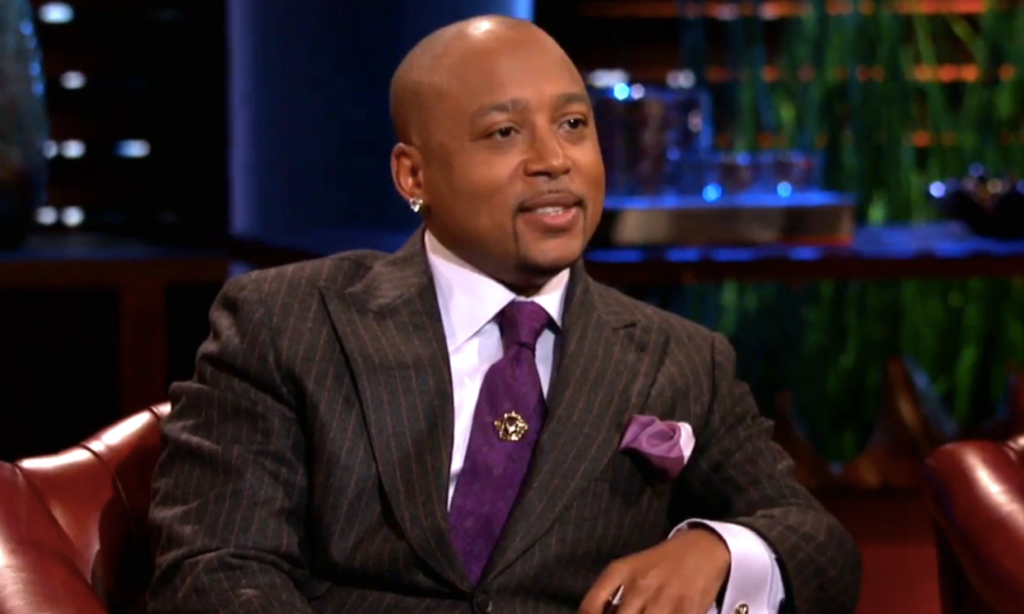 Daymond Garfield John is an American businessman, investor, television personality, author, and motivational speaker. He is best known as the founder, president, and chief executive officer of FUBU, and appears as an investor on the ABC reality television series Shark Tank.

Books  always played a big role in the entrepreneur’s life. “As a kid, I would read a book three and four and five times because I knew I wasn’t absorbing all of the information,” John, who is dyslexic, tells CNBC Make It.

When he got a little older, he began to educate himself on achieving success.   To get started, he picked up a copy of “Think and Grow Rich,” written in 1937 by Napoleon Hill, and has “read it 20 times since then,” says John. Here are four books that helped change John’s life. “I read every one of [these] books, probably every two years,” John tells CNBC Make It.

1. “Seven Habits of Highly Effective People” by Stephen Covey
Published in 1989, “The 7 Habits of Highly Effective People” offers seven straightforward habits to practice to become more successful in your career and at home. Author Stephen Covey explained how and why readers should embrace habits like “be proactive,” and “begin with the end in mind.” Covey was named one of the 25 most influential Americans in 1996 by Time magazine.

“One died leaving tens of millions of dollars to his family, charities and his church. The other left bills to be paid,” Kiyosaki writes. The difference between  the two men was a certain mindset about the ability to put money to work, and how to take an active approach to create your financial future.

3. “Think and Grow Rich” by Napoleon Hill
This 1937 business book is a favorite not only of John’s, but fellow sharks Barbara Corcoran and Robert Herjavec recommend it too. The book is comprised of interviews   with business titans Andrew Carnegie, Henry Ford and Charles M. Schwab, who were all studied by journalist Napoleon Hill. It’s still widely considered a personal finance classic, despite barely mentioning the words “money,” “wealth” or “finances.”

4. “Who Moved My Cheese” by Spencer Johnson
“Who Moved My Cheese” by Spencer Johnson is a fictional story about how to embrace change. Published in 1998, it is about two mice, and two small mice-sized people, who are scurrying around    a maze looking for cheese and discover they must leave their comfort zone to pursue it. In 2017, 28 million copies had been sold worldwide, according to The New York Times.