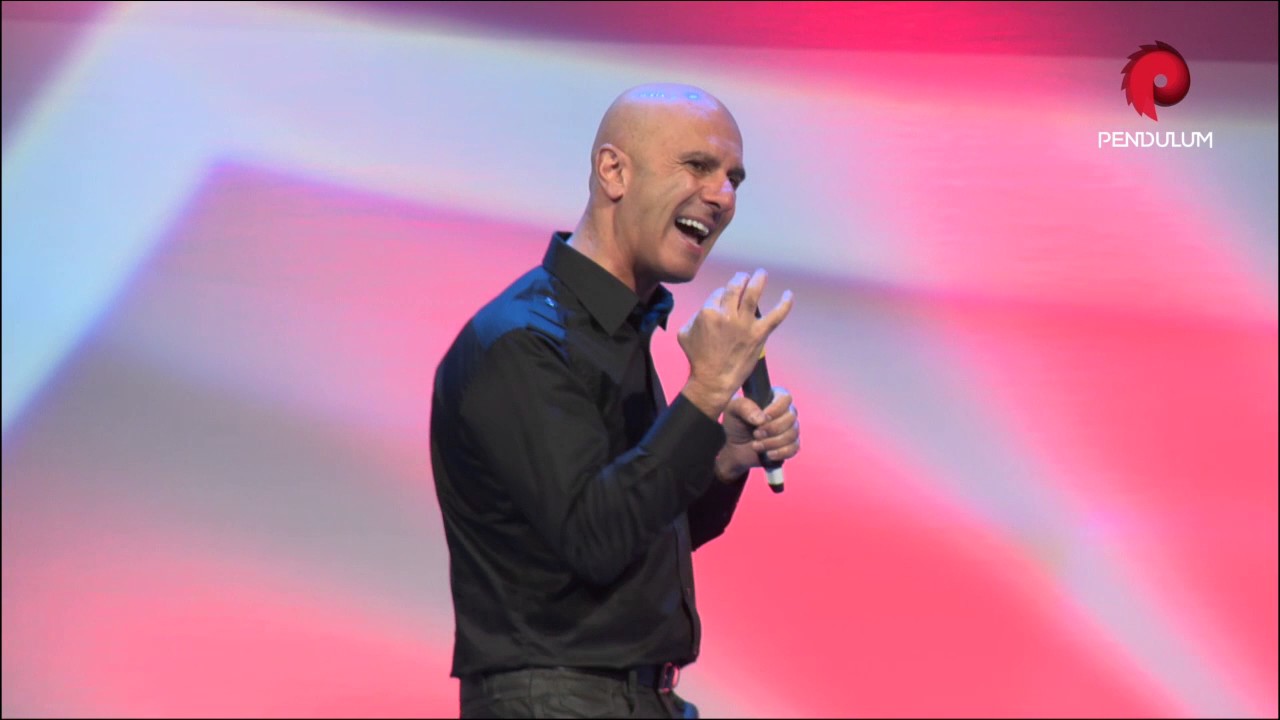 Robin Sharma is considered to be one of the top five leadership experts in the world. His work has been embraced by rock stars, royalty, billionaires, and many high-profile CEOs. Sharma is also the author of multiple #1 international bestselling books like The 5AM Club, The Monk Who Sold His Ferrari, and

many other notable books like The Leader Who Had No Title. Considering he’s sold over 20,000,0000 books, is considering one of the most in-demand speakers on leadership and self-mastery, and is an inspiration to many across the world, we will be diving into how the success superstar came to be in this Robin Sharma Success Story special. “Your “I CAN” Is More Important Than Your IQ.”

Success leaves clues, and its one of the main reasons we cover legendary high achievers like Robin Sharma. We believe every story possesses subtle insights that can teach us, guide us, and benefit our lives in unimaginable ways. With that being said, if you’re ready to learn how Robin Sharma became the extraordinary leadership guru he is today, then let’s dive in:

As mentioned earlier, Robin Sharma is one of the top leadership gurus’s alive. But, he wasn’t always the world-renowned leadership expert, motivational speaker, and best-selling author that he is today. In fact, this leader of leaders had very humble beginnings. Robin Sharma was born in Uganda to two Indian parents (one was a physician, and the other a teacher); but, he and his younger brother would be raised in the small town of Port Hawkesbury which resides in the province of Nova Scotia, Canada.

After experiencing a fairly normal and middle-class upbringing on Canada’s Cape Brenton Island, Sharma would go off to college to obtain a professional degree in law. And after a few years, Sharma would eventually graduate from the Schulich School of Law at the ‘Dalhousie University, which catapulted him into becoming a practicing litigation lawyer in Canada.

However, at the age of 25, and regardless of an appearance of success that any person with a law degree and high-paying job might feel, Sharma’s enthusiasm for the profession waned. Robin had “made it” in the world. He had the education, the dream job, and all the worldly success that most people dream of, especially immigrant parents who travel across the world in search of a better life for their children. But, Robin Sharma’s career and material possessions were unfulfilling.

Robin Sharma was a highly successful lawyer who appeared content and accomplished on the outside, but felt unfulfilled on the inside. Robin had the sense that he had more to give to this world. As such, he harnessed the lack of fulfillment that was experiencing in his life, and would use that frustration to fuel his efforts to break free from the unfulfilling life he was living.

Knowing he was meant for more, he made the choice to follow his dreams and   to strive to become the person he knew in his heart that he was meant to be. As such, while still employed at his day job as a litigation lawyer, he set in motion a plan where he would invest all of his spare time towards launching his first self-published book, ‘Megaliving!’.

His first book was to be a blue print for people interested in cultivating personal excellence, living successfully, and creating a perfect life. Once he finished his book in 1994, he self-published it out of a Kinko’s copy shop. He would then spend a good portion of his spare time attending events where he would promote his book to just about anyone who would lend him their ears.

If At First You Don’t Succeed:—

Of course, his initial efforts towards living his dreams didn’t go as planned. His book, while crammed packed with life-changing insights and enjoyed by many, didn’t quite become the smashing hit that he was expecting it to be. So, he put his head back down and his nose back to the grind stone, and would get to work on a second book.

This next book was titled The Monk Who Sold His Ferrari and was again self-published by Sharma three years later in 1997. And while it didn’t take off at first, the book begin to gain traction after a few months. And once the major publisher known as Harpers Collins took notice, Sharma would sign a deal with the publisher, and republished the book under their banner in 1999.

Sharma’s book The Monk Who Sold His Ferrari became an international hit. The book was a fable about fulfilling your dreams and reaching your destiny, and as fate would have it, Sharma’s publishing of this very book set in motion a situation where his life mimicked his art. As such, Sharma with his newfound success, would soon after depart from his profession as a lawyer to pursue his dreams of becoming a life-changer. And as they say, the rest was history.

Dreams Fulfilled and a Destiny Reached:-

Since that fateful day, Robin Sharma has gone on to become one of the world’s most highly sought out and highly paid motivational speakers. In addition to this, he has become an authority on leadership and self-mastery, and an uber-successful author, publishing 15 different books and selling over 20 million of them in over 96+ different countries.[2]

Robin Sharma found massive success since he venturing out beyond the comfort of his stable law career. No doubt, the success he has found is not typical. However, there are some insights we can glean from his story that we can use to improve our lives as well. The first success insight that can be gathered from his story is that if you want to live an extraordinary life, then you have to not only dream big, but you have to have a big belief in your dream.

Secondly, if you want to have an extraordinary life, you will have to partake in some extraordinary efforts. In short, if you want more for your life, you’ll have to take some risks, get outside of your comfort zone, and take action on following your dreams. An additional success insight that can be pulled from Robin Sharma’s life story is this; if at first you don’t succeed, you just try again. Things never go as planned, and no matter how prepared you are, you will always face a set back or two as you endeavor for a bigger and better life. Robin Sharma could have quit after that first book of his flopped, but he didn’t, he pressed on, and it has made all the difference.

As such, it is critical that no matter what happens, you persist, and keep to your dream longer then the haters and naysayers think you’ll be able to stick to that dream. Keep pushing forward.

“We are all here for some special reason. Stop being a prisoner of your past. Become the architect of your future.” – Robin Sharma

“The smallest of actions is always better than the noblest of intentions.” – Robin Sharma

“Success belongs to the relentless learners. Because as you know more, you can achieve more.” – Robin Sharma

The handful of words above are quotes that Robin Sharma has uttered which we believe sums up the ethos that has guided much of his success.

There you have it, the Robin Sharma life story that describes his success journey from being a highly successful yet unfulfilled lawyer, to a side-hustling self-published author striving for his dreams, to the best-selling author and world-renowned leadership authority he is today.

We’ve uncovered a few of the success insights that has guided Sharma towards creating the massive success he now enjoys. As a quick recap, to answer the question about how Robin Sharma became successful, here are those success insights once again:

Now go forth and apply these simple, yet effective Robin Sharma success insights to improve your life. We are certain they will assist you in creating not just a better life for yourself, but the life of your dreams.