4 Common Personality Traits of a Millionaire 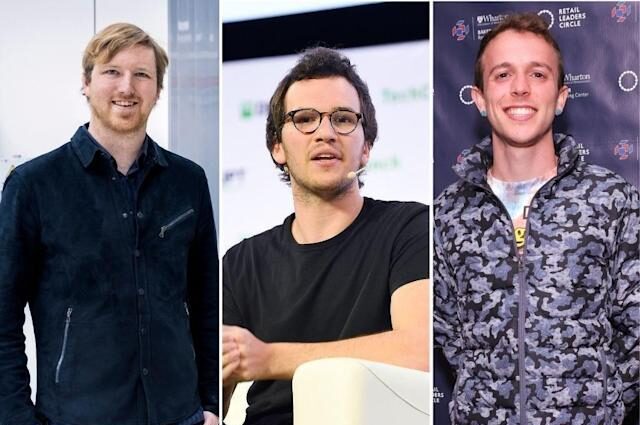 Millionaires and other successful people tend to share similar personality traits. You might already have some guesses as to what those are. Authors Chris Hogan and Tom Corley identified the following characteristics the millionaires share. Here are the Four Personality Traits of a Millionaire—-

1. Millionaires Seek Feedback and Have Mentors

Millionaires don’t exist in a silo. They often seek out external feedback to improve. In particular, millionaires frequently utilize experienced mentorship to help them stay on the path to wealth. Sure, some people strike gold by doing things their own way. But those people are exceptions to the rule.

The road of life is never smooth, whether you’re a millionaire or not. But one character trait that sets successful people apart is their ability to persevere through thick and thin.

This perseverance might mean overcoming hardships. It might equate to ignoring critics. They keep pushing on, no matter the obstacle. It’s not guaranteed to make you millions. Plenty of hard-working people don’t end up as millionaires. But it’s even rarer for a lazy quitter to end up a millionaire.

Millionaires know that the tortoise beats the hare. Its slow and steady strategy wins the race. In other words, consistency wins in the long run. Consistency can take many forms. It can show up as hard work. It manifests as daily responsibility and intentional thinking. When these behaviors are practice day after week after month after year—consistently—then good results are sure to follow.

Millionaires tend to be responsible and thorough. They follow through. They complete their duties to the best of their abilities. In other words, they are conscientious. Their inner conscience guides them.