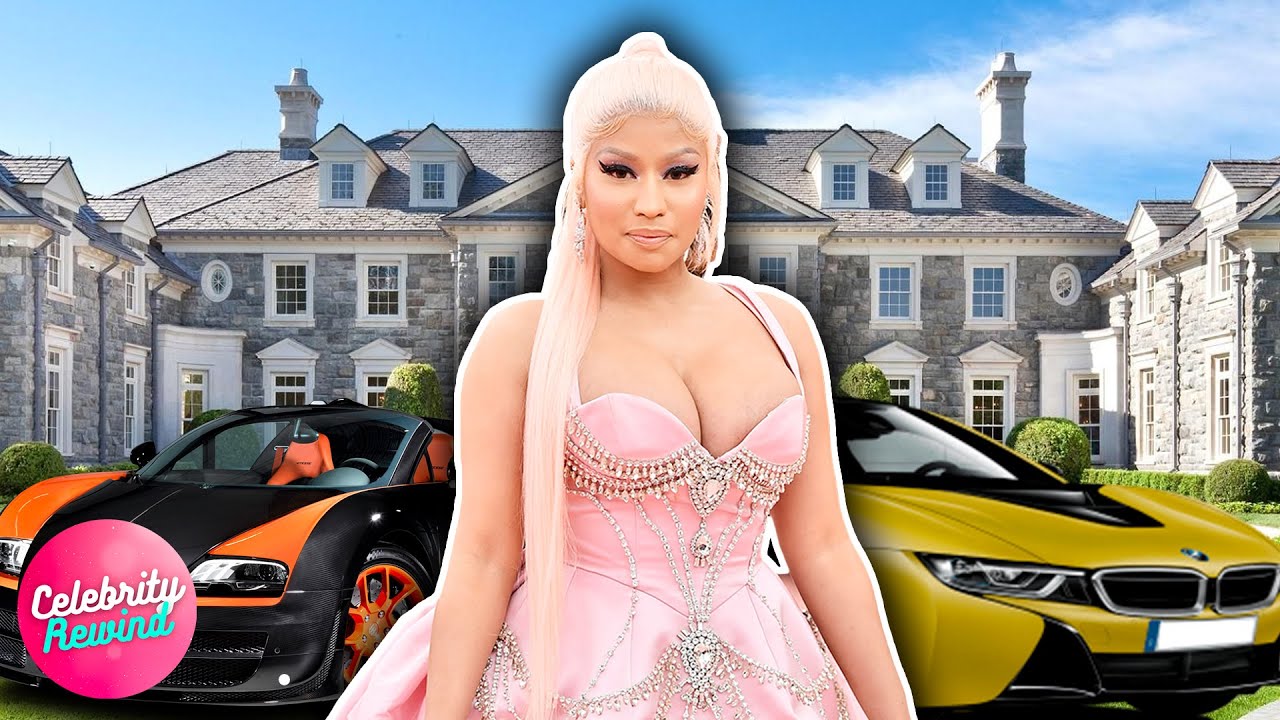 Nicki Minaj, or Onika Tanya Maraj, is a rapper, singer, and songwriter. She holds the position of an International superstar. The energetic flow, lyricism, and accents Minaj use in her rapping gained worldwide recognition.

Currently, She is the wealthiest female rapper in the world. Not everyone knows about her inspiring story. Her life wasn’t always as glamorous as now.

Nicki Minaj has come a long way from beginning her career with the Brooklyn group Full Force as a rapper to being the Queen of Rap today. Here’s the Success Story of the “Queen of Rap” Millionaire Nicki Minaj

On December 8, 1982, Onika Tanya Maraj, or Nicki Minaj, was born in the Saint James district of Port of Spain. She is the daughter of Robert Maraj, a financial executive and part-time gospel singer, and Carol Maraj, who was also a gospel singer.

Minaj grew up with three siblings, an older brother Jelani, a younger brother Micaiah and a younger sister Ming. Nicki and Jelani lived with their grandmother and eleven cousins in a joint family. Eventually, Minaj’s mother got a new house when she was five. Three of them, Minaj, Carol & Jelani, moved there.

Nicki successfully secured admission at Fiorello H. LaGuardia High School of Music & Art and Performing Arts. As a result, She did her graduation in Visual and performing arts.

Life is perfect for no one. The more beautiful it looks, the more complex the story and work behind it. Not everyone knows about the struggles and dark phases Nicki Minaj has been through. Nicki Minaj had a difficult childhood. Brought up in a dysfunctional family, she was surrounded by a poor neighborhood. Her father was a toxic man. Because of this, her mother suffered physically and emotionally throughout her life.

Nicki’s father used to sell items from their home to make a living. He had problems with drugs and alcohol. One day, he set the house on fire while her mom was inside. Looking into all this, Nicki Minaj was always worried for her mother. She reveals that she would go into her room and kneel at the foot of the f bed and pray that God would make her rich. So that she could take care of her mother, it had been set in her mind that being rich would cure everything. And that was what always drove her.

Before she got her big break, she had to face many obstacles and rejections:—

Initially, everyone was slamming doors in her face. Nothing was working out. She terms it as a very dark period of her life.
A very dark period in her life began. Nicki described, “At a point, I was, Like what would happen if I just didn’t wake up.” This situation made her considered the worst. But fortunately, Nicki’s persistence and belief opened some doors for her.

Nicki Minaj begins her career as a rapper. She rapped for various groups, recorded songs, and created mixtapes. Minaj first gained recognition after her three mixtapes between 2007 and 2009. She rose to fame with Pink Friday in 2010, her debut album. It reached number one on the U.S Billboard 200 chart.

Apart from music, Nicki worked as an actress. She did voice roles in Ice Age: Continental Drift and The Angry Birds Movie 2. Also, she appeared in supporting roles in the comedy films, The Other Woman and Barbershop: The Next Cut

Getting fame and love from all over the world, she is titled ” Queen of Rap ” and “Queen of Hip hop.” Today, Nicki Minaj is one of the best-selling artists with 100 million records. The Time 2016 included her in the list of 100 most influential people in the world.