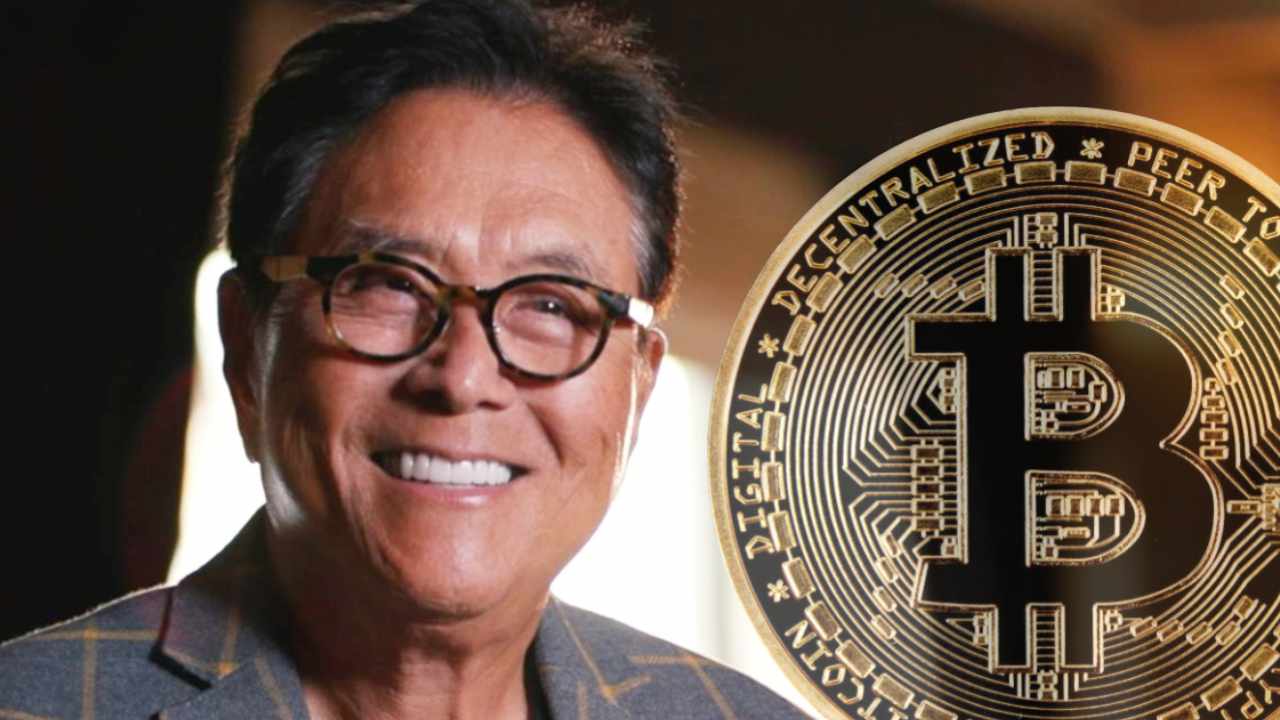 Robert Kiyosaki is a thriving modern American businessman who has come to be known for his trendy financial education books and programs. If you have never heard of him, he is the founder of the highly well-known and successful ‘Rich Dad Poor Dad brand and the author of over 23 books.

Robert Kiyosaki is a great person to learn from and has a fantastic success story that will inspire you to persevere in the face of defeat and learn more about money and how you can succeed financially today.     Robert Kiyosaki is a Japanese American who was born in Hawaii. After serving in the Marine Corps and then working in sales for Xerox Corporation, Robert tried his hand at entrepreneurship.

Taking The Leap:— He leaped into entrepreneurship, and with his first business, he sold those neat-looking velcro wallets that were all the rage back in the 80s. Unfortunately, he didn’t protect his product with patents, and eventually, his Wallet company went bankrupt when competitors snatched up most of his market share.

But that didn’t stop Robert Kiyosaki. He got knocked down, but he got back up. As such, soon after his first business went belly up, he fearlessly opened up another company. And this time around, he chose to open a company that sold licensed apparel for heavy metal bands.

But, good times would only last for a while on his second attempt at entrepreneurship, and this company would eventually close shop as well. “Successful people don’t fear failure. But understand that it’s necessary to learn and grow from.” – Robert Kiyosaki

###Persist Until:— Fortunately, Robert kept pressing forward and didn’t let those first two defeats stop him. He did what all great entrepreneurs and business people do, he persisted until he succeeded.

As such, he continued seeking ways to become financially independent (financial independence is essentially being able to live off of income produced by your personally invested resources, i.e., profits/cashflow from a business, profits from real estate rent, profits from dividends from companies owned that cover at a minimum your expenses).

###A Goal Reached:— While working for the Xerox company to pay the bills, he kept striving to build a business and find financial independence throughout all his attempts at new companies. In so doing, he continued to invest in assets like real estate. And slowly but surely, he invested in enough real estate to reach one of his primary goals; financial freedom. He got his goal of having more cash flowing in every month from his investments than was flowing out to pay living expenses.

Eventually, Robert would use his milestone success in real estate to find even more success. He leveraged his real estate success until his education company gained traction. Then, shortly after seeing success in his new venture, he sold that company and leveraged his newfound wealth to start another education company. And it was this company where he found his major success. This success led him to become the wealth guru the world has come to know him by.

Financial Education Legacy:— Robert Kiyosaki’s success story can help people get inspired and motivated to go for their dreams. However, his true legacy can be found in the financial education  he provides in his books and seminars. Robert has done a tremendous job providing millions of his readers with a way to think differently about money.

So, if you’ve yet to read his material, there is no better place to learn the essence behind his financial philosophy than by watching this excellent Robert Kiyosaki video. Of course, your next best bet would be to study his flagship book on your won. Without a doubt, his book [affiliate link] will help you think differently   about money and success forever.  To get a better sense of who Robert Kiyosaki is, and the type of advice he gives that has helped him become so successful, watch this video:

###Final Words On The Robert Kiyosaki Success Story:—
This Robert Kiyosaki success story was created to highlight the factors that lead to Robert’s success. As such, your major takeaway should be this; Robert succeeded because    he did not quit when first met with defeat. In addition to this, he made many mistakes, like we all do. However, he learned from his mistakes, regrouped, and then attacked his goals from another angle. He did this over and over until he succeeded.

Robert Kiyosaki didn’t know the “how” as it relates to his success, heck hardly any of us do. But, what he did know was the “where” and the “why” of his efforts. Robert knew where he wanted to go. But more importantly, he knew the why behind all his efforts.

We hope this short Robert Kiyosaki success story will inspire you to find your success. We hope it will help you find out your “why” and   your “where” for all your efforts. Let it motivate you to keep moving forward amidst all your obstacles, so sooner or later you too will arrive.