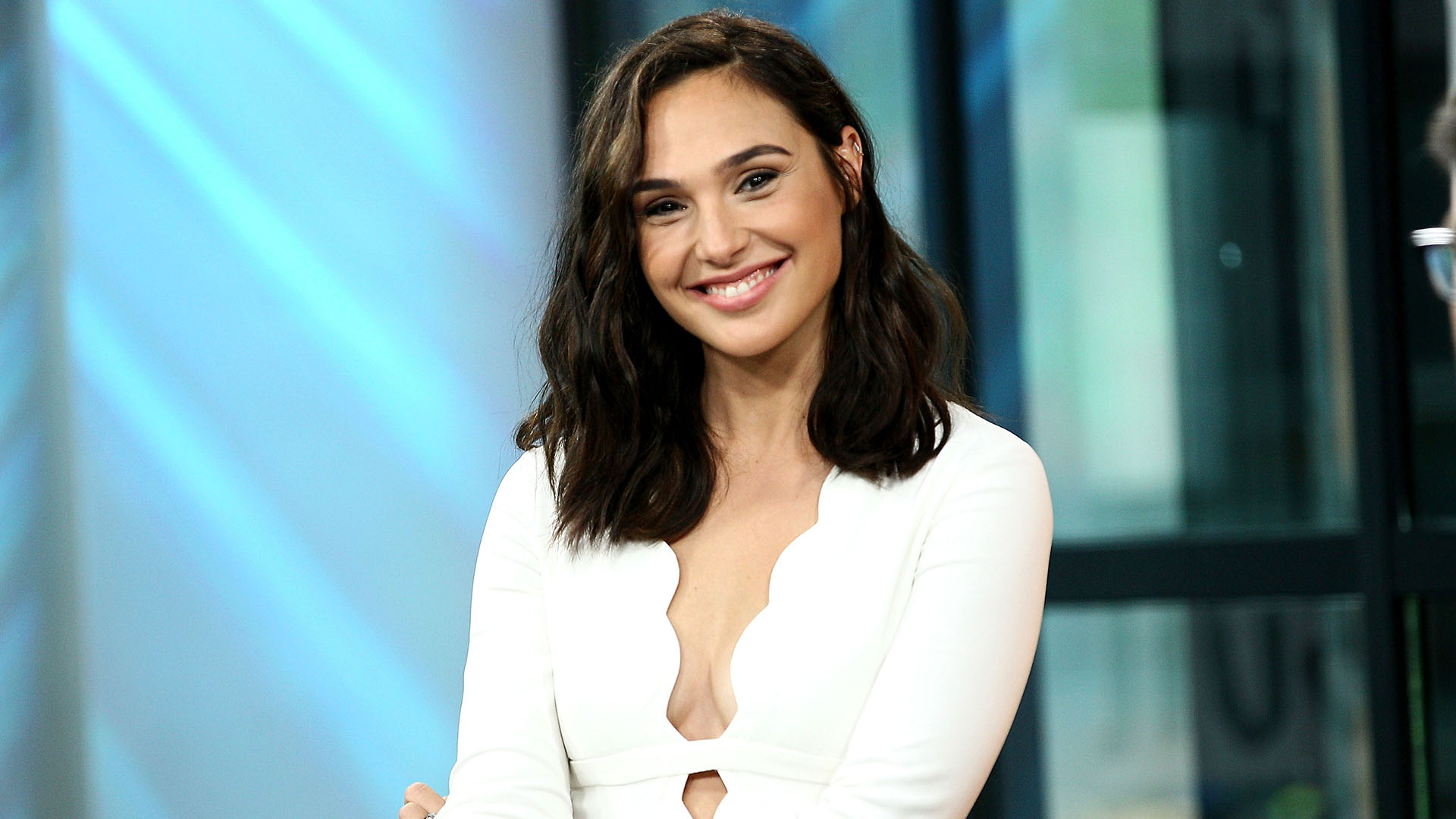 It’s not unusual for people to change career paths. Even the most successful people have managed to take on different roles when they were still younger.

Gal Gadot is one of those people. Initially wanting to become a choreographer, Gadot is now one of the biggest names in Hollywood and is the face of one of the biggest superhero movie franchises today. Here’s Millionaire actress Gal Gadot’s inspiring success story who has a Net worth $30 million USD

Gal Gadot Varsano was born in Tel Aviv, Israel on April 30, 1985. Her father Michael is an engineer while her mother Irit is a teacher. Her grandfather was imprisoned in the Auschwitz concentration camp and survived the Holocaust while her grandmother escaped before the Nazi invasion. Gal’s father is a sixth-generation Sabra/Tzabar which pertains to a Jew born in Israel.

Although Gadot was born in Tel Aviv, she grew up in the neighboring city of Rosh Haayin and was raised according to Jewish traditions. She mostly spent her days practicing jazz and hip-hop and even convinced herself that she wanted to pursue a career as a dance choreographer. During her teenage years, she got her first job as part of the kitchen staff at Burger King.

Gadot graduated from Begin High School in Rosh Haayin and later studied law and government at IDC Herzliya in Herzliya, Israel. She also completed her two mandatory years of military service in the Israel Defense Forces (IDF) and is enlisted as a combat fitness instructor.

Before enrolling at IDC Herzliya, Gadot commenced her modeling career and entered the Miss Israel pageant at the age of 18. She won the competition and represented her country in the 2004 Miss Universe pageant in Quito, Ecuador.

In the years that followed, Gadot would become the face of numerous brands including Gucci, Miss Sixty, Huawei, Captain Morgan, and Jaguar. She also graced the cover of Cosmopolitan, Glamour, and Entertainment Weekly, among many others. In 2007, Gadot was featured in the “Women of the IDF” issue of international men’s magazine Maxim.

Already a successful model, Gadot’s career would take another turn as she was starting to attract attention from filmmakers. She was invited by a casting director who had flown from London to audition as the next Bond girl in the 2012 film “Quantum of Solace.” Realizing that she had zero acting experience and had no plans to go into acting, she initially rejected the invitation.

But constant convincing from Gadot’s agent eventually led her to auditioned for the role mainly out of respect for the casting director. During the audition itself, she even apologized that she might be wasting time since she wasn’t an actress.         Despite Gadot’s hesitations, the audition went surprisingly well. She got two callbacks as well as a screen test, an impressive feat    for someone who had not appeared in a single television or movie role in her life.

She also worked with an acting coach throughout the audition of whom was a major part in her considering an acting career. Soon enough, Gadot fell in love with her new profession was ready to make it a full-time commitment.

Gadot landed her first-ever role in an Israeli TV show called “Bubot.” She then made her big-screen and red carpet debut as Gisele Yashar in the fifth edition of the highly-popular “Fast & Furious” franchise “Fast Five” which was   made possible by the same casting director she previously met while auditioning for “Quantum of Solace.” The franchise stars Vin Diesel, Michelle Rodriguez, and Dwyane Johnson as well as the late Paul Walker.

Gadot then appeared in small roles in the action-comedy films “Date Night” and “Knight and Day” before reprising her role in “Furious 6” in which she had become a fan-favorite.

Gadot’s successful stint in “Fast & Furious” would eventually pave the way for her being cast as Wonder Woman in the 21st century film reboot of the iconic superheroine. Olga Kurylenko, Jamie Alexander, and Elodie Yung were also considered for the roles.

Kurylenko is best known for her work as Camille Montes in “Quantum of Solace”, coincidentally the first role that Gadot auditioned. Gadot’s casting would be the first time the Amazonian princess will be making an appearance on the big screen despite the character being brought to life by Lynda Carter in the Wonder Woman television series in the 1970s.

The newly cast Wonder Woman actress debuted in 2016’s “Batman v Superman: Dawn of Justice” alongside Henry Cavill and Ben Affleck. She returned to the big screen a year later but now in her own solo film.

Gadot ended 2017 with another Wonder Woman appearance in “Justice League” as well as worldwide recognition as a bonafide Hollywood superstar. She would reprise her now-iconic character in the 2020 Wonder Woman sequel, “Wonder Woman 1984” alongside Kristen Wiig and Pedro Pascal.

She also shot additional scenes in the Zack Snyder alternate cut of “Justice League” which was released exclusively on HBO Max on March 2021. Snyder had previously left production in 2017  after the death of his daughter Autumn but later announced that he was releasing his own version of the film officially titled “Zack Snyder’s Justice League.” As for early reviews, the Snyder cut is faring well compared to its 2017 counterpart.

Although no timeline is set for Wonder Woman 3, Gadot together with Director Patty Jenkins have been confirmed to return in the third part of the Wonder Woman trilogy. Jenkins directed the first two movies and also served as the producer and writer for Wonder Woman 1984.

Although Gadot has been as Wonder Woman in recent years, she has also starred in movies including crime thrillers “Triple 9” and “Criminal” as well as the action-comedy film “Keeping Up with the Joneses.”Gadot will be starring in two films in 2021: the action-comedy “Red Notice” alongside Ryan Reynolds and Dwayne Johnson and the mystery thriller “Death on the Nile” alongside Kenneth Branagh, Armie Hammer, and Letitia Wright.

Death on the Nile is  a sequel to    2017’s “Murder on the Orient Express” which Branagh both starred and directed. Speaking of the Nile, Gadot will also be playing the Queen of the Nile herself in “Cleopatra” to be directed by Patty Jenkins although no release date has been set yet.

Gadot is married to Israeli real estate developer Yaron Varsano. The two have been married since 2008 and have two children together, Maya and Alma. Gadot also recently announced that she is pregnant with her third baby. Gadot is undeniably one of Hollywood’s biggest stars today. But most are in agreement that her career is only getting started even with the massive success of Wonder Woman.