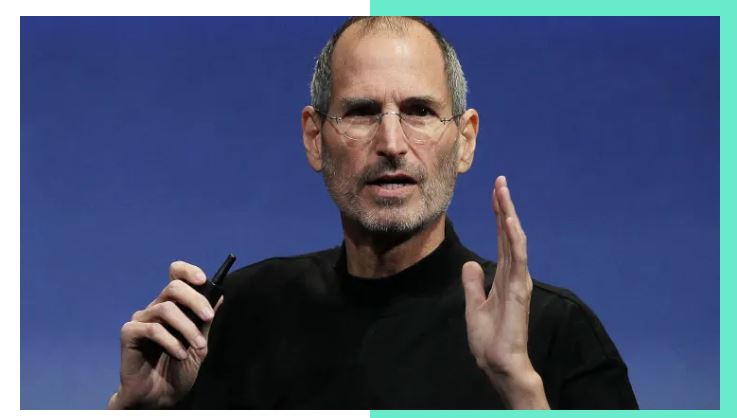 From 2003 to 2013, I was an engineer at Apple, where I led the teams that built FaceTime, iMessage and CarPlay.

Working closely with Steve Jobs was an opportunity I’ll never forget. He was a visionary who taught me a lot about not just how to make products that people love but also how to succeed at anything.

Here are the three simple yet profound lessons I learned from Jobs that have helped me succeed in my career as a tech entrepreneur today:

1. Mastery demands iteration.
Getting something right requires patience and hard work. But it also means knowing when to how to make products that people love and making changes; you’ll see when you’ve arrived at the best outcome when you’re beyond excited to share it.

During my first week at Apple, Jobs was prepping for an iChat demo. “I’m going to make the crowd sh** their pants,” he said. Jobs knew he had executed something great.

2. Use your failures as stepping stones to success.
When Apple was ready to release the iPhone into the world, the foundation was already there, making it possible to keep taking new and different risks later on.

With every product, Jobs expected things to go wrong. But he also understood that messing up was often worth the reward. Perfection may not exist, but greatness can be achieved with a few software updates.

3. Remove the rock blocking you from going beyond your comfort zone.
The original iPhone changed the world forever in 2007, with its multitouch screen and digital keyboard as highlights. The decision to remove the mechanical keyboard was a clever industrial design solution. It allowed the iPhone to have more screen space for other creative features.

Justin Santamaria is a former Apple engineer. Currently, he is the co-founder of the fitness app Future. Before Future, he led the guest experiences product team at Airbnb. Follow him on Twitter.

Ash Lamb is an illustrator and designer based in Barcelona, Spain. He spends his time deconstructing and illustrating ideas for creative entrepreneurs and teaching people how to create impactful visuals at visualgrowth.com.