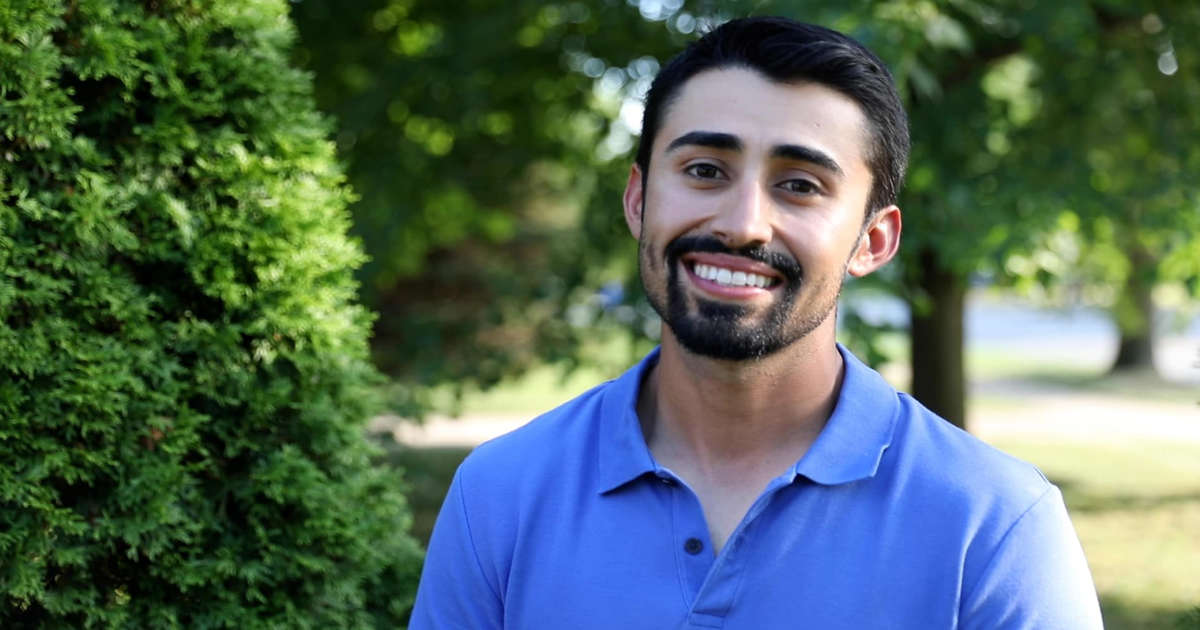 Alex Sanchez is a busy man. The 26-year-old earns $360,000 a year from his full-time job as an overhead lineman for an electrical utility company as well as two side businesses doing lawn care and managing half a dozen rental properties. On top of all that, he has a 5-month-old daughter at home.

Because of his jam-packed schedule, Sanchez isn’t quite the saver that he was when he appeared on CNBC Make It’s Millennial Money series back in 2019. While he once cooked most of his meals, he now buys food more than ever.

“I’ll eat out a lot because we’re always working 16-hour shifts and I’ll forget to pack lunch or be too lazy,” the Warrenville, Illinois, resident says, adding that he recently worked 17 days straight without taking time off and occasionally clocks as many as 90 hours in a week.

He makes a point to bring protein bars from home to eat for breakfast to avoid eating out three meals a day and occasionally skips meals if he’s too busy with work. On average, Sanchez says he spends around $100 a week on meals out.

But on the bright side, Sanchez says that so much of his time on work sites limits his splurging to just-food because “there’s only so much money you can spend when you’re not outside with your friends having fun.”

Beyond food, many of his expenses go toward tools and materials that he uses to work on his properties. “Right now, I’m working on this house that  I’m doing a whole lot of repairs on, like plumbing,” he explains. “I’m doing everything I can to make the property almost maintenance-free so I can have fewer headaches when people do move in.”

This week, he also took a surprise road trip to Miami with his girlfriend and daughter, which had been canceled several weeks ago but was revived at the last minute. The hotel stay cost him $876.

“Miami is expensive,” Sanchez says. “That kind of hurt because it wasn’t a 5-star hotel.” But, he says, it was worth it to be with his daughter for her first time traveling.