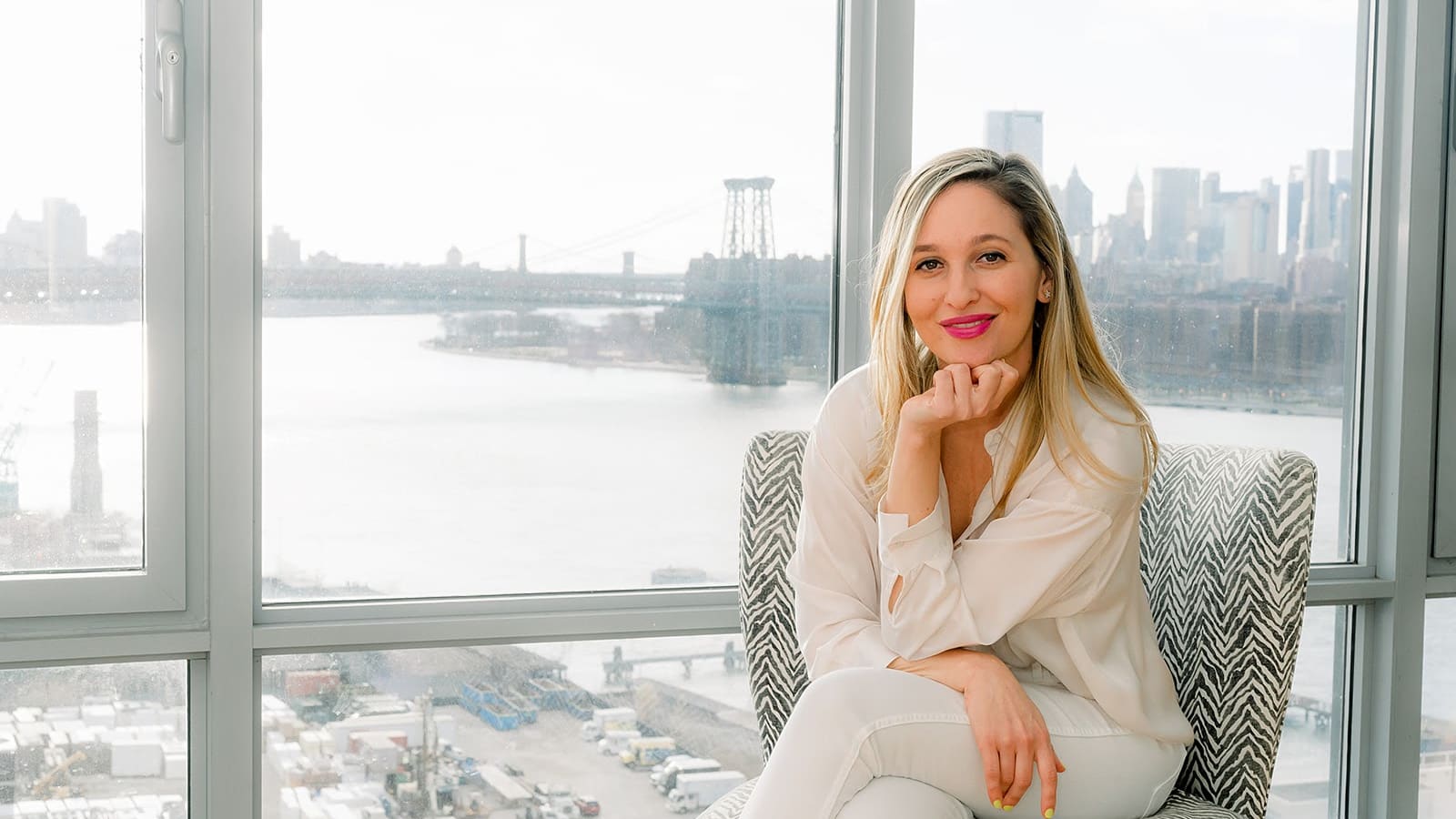 When you graduate school and start finding your way in the world, no one tells you how much you should be asking for when accepting a job. Often new graduates are expected to take low-paying jobs or even unpaid internships.

I took an unpaid internship at my first job out of school, which landed me a $ 30,000-a-year job as a web engineer a couple of weeks into the gig. At the time, I thought that was enough since I was busy learning. Then student loan payments started, I got an apartment, and I was spending money without much of a plan.

On top of that, I fell into the trap of working 80-hour weeks for a start-up, which wrecked my mental health and burned me out to the point that I didn’t want to come to work.

Thinking back to how exhausted I was when I left that job, I’m a little resentful. Not enough people talk about work trauma and how that affects your ability to negotiate for higher pay throughout the rest of your career, advocate for yourself, build income outside your job, and build up your financial life around you.

I was fortunate to find freelance coding work after that and went on to work in retail I.T. I was only making about $40,000, but I bumped it up through job-hopping to $60,000 within two years. After experiencing back-to-back layoffs, I pivoted into government contracting and then fintech while increasing it to $141,500 in another four years and being able to work from wherever I am.

I started putting myself first
At much of the beginning of my tech career, I was going with the flow. I didn’t have many goals besides that I wanted enough money to support my life. Since I didn’t know how to manage my money, though, I didn’t know how to get there. As the years went on, I became more familiar with burnout than I did with what I wanted to do with my career and where I wanted it to go. Going through two layoffs in the same year clarified for me that I was disposable.

All those times I dropped everything I was doing at the whim of someone in higher-up management that was having an issue. All those times I was on call on nights, weekends, and the two years that I was permanently  on a call with no backup, working on vacations, and picking up the phone at 3 AM because if I didn’t, there’d be consequences. And all those times I passed up looking for other opportunities that would better suit me because I thought my current job couldn’t go on without me.

All of that work was for a company that could replace me in a heartbeat. I was manipulated by the corporate culture of always being able to step in and “help out” because “that’s what you do.” For what? I realized what I was doing wasn’t for me and it was hurting me. I had to start putting myself first.

I got clear on my goals
It was time I got clear on what I wanted and how I was going to get it. I started by thinking about my goals outside of my working life. I had no interest in climbing a corporate ladder, getting a large house, and acquiring empty status items. My idea of a dream life was moving somewhere near the west coast, getting a plot of land with a decent size house near hiking, and living out my days in peace sprinkled with travel and adventure.

None of my goals included work at all even though I knew I had to work somewhere to acquire money to make my dream life happen. I knew what I was currently doing was not going to cut it. I also want to create a life of work for myself where income wouldn’t be a problem, even if I lost a job, which was going to be tricky.

I needed to find better-paying jobs that promoted location independence which would allow me to work from anywhere. Additionally, I had to learn how to do something that has always scared me: negotiating.

I learned how to negotiate
I originally took a free course online about negotiating to prepare for a job interview and used some of the tricks I learned, like: Don’t give past salary numbers when they ask and it’s illegal in 21 states for employers to ask this question. Instead, respond with something along the lines of market rate or the rate you expect to be paid rather than your current salary.

Always give a higher number than you are willing to take. Negotiate for more than just salary, like remote work options, flexible work schedules, and more PTO.

I moved on when my job no longer served me
One of the biggest lies that I was told early in my career was that you had to stay at a job for at least 5 years before moving on to the next. If employers saw too many jobs in a certain time frame on a resume, it would be a red flag. Oof was that wrong. I don’t think I’ve ever stayed at a job for five years. The only things I have consistently stayed with for five years or longer are my wife and my side hustle.

With every job hop I’ve made, I’ve been able to get a $20,000 increase or more. I have never been able to get that sort of raise at a job unless it was through a bonus. When a job no longer serves you, notice it and start looking elsewhere. If a manager won’t give you a raise, look elsewhere. Give yourself a raise. Your skill development, paychecks, bank account, and mental health will thank you tenfold for it.

I explored ways to increase my income outside my job
My first experience with side hustles in my career was those years of freelance coding. That experience opened up the world of freelancing and building multiple income streams. Even after I got another corporate job, I stuck to freelancing on the side for quite some time. I loved the flexibility of a side hustle and course, the extra pay. Today, I still freelance, though not in coding. I’ve pivoted away from tech-related side hustles because I wanted to use creative skills such as writing and design.

When I was going through those back-to-back layoffs, I created a blog that became a two-time award-winning money and side hustle resource for other creatives and LGBTQ+ folks. Building blogs and websites were actually   what I used to do as a freelance coder, only for other people. This wasn’t necessarily a new side hustle for me but it was a new experience for me to be able to be business-oriented about it.

I added several income streams as I built up this new side hustle including freelance writing, design projects with other bloggers, brand partnerships, and implementing semi-passive and passive income streams into it like setting up ads and affiliate links on my blog and creating and selling digital products through Etsy and the shop on my website. Because of my freelance writing work, design projects, my blog, brand deals, and the digital products I sell on Etsy and my blog, I brought in an additional $60,000 from my brand in 2021.

Other ways I’ve focused on increasing my income outside of my job have included dabbling with flexible and fun, side gig apps like Rover, and making investing a priority through my 401(k), my IRA, and my brokerage account. And if you want to look into  what sort of income streams you can maybe work into your own life to increase your overall income, get started with this free side hustle quiz.

You never know how pursuing a passion or developing a skillset through a side hustle could change things. Daniella Flores is a software engineer, serial side hustler, and creator of the blog I Like to Dabble. Daniella has grown I Like to Dabble on the side of her full-time job to 100,000 monthly users between the website and social media and is a two-time Plutus Awards finalist who has been featured on Business Insider, Huffington Post, CNBC, Refinery29, LA Times, and more.