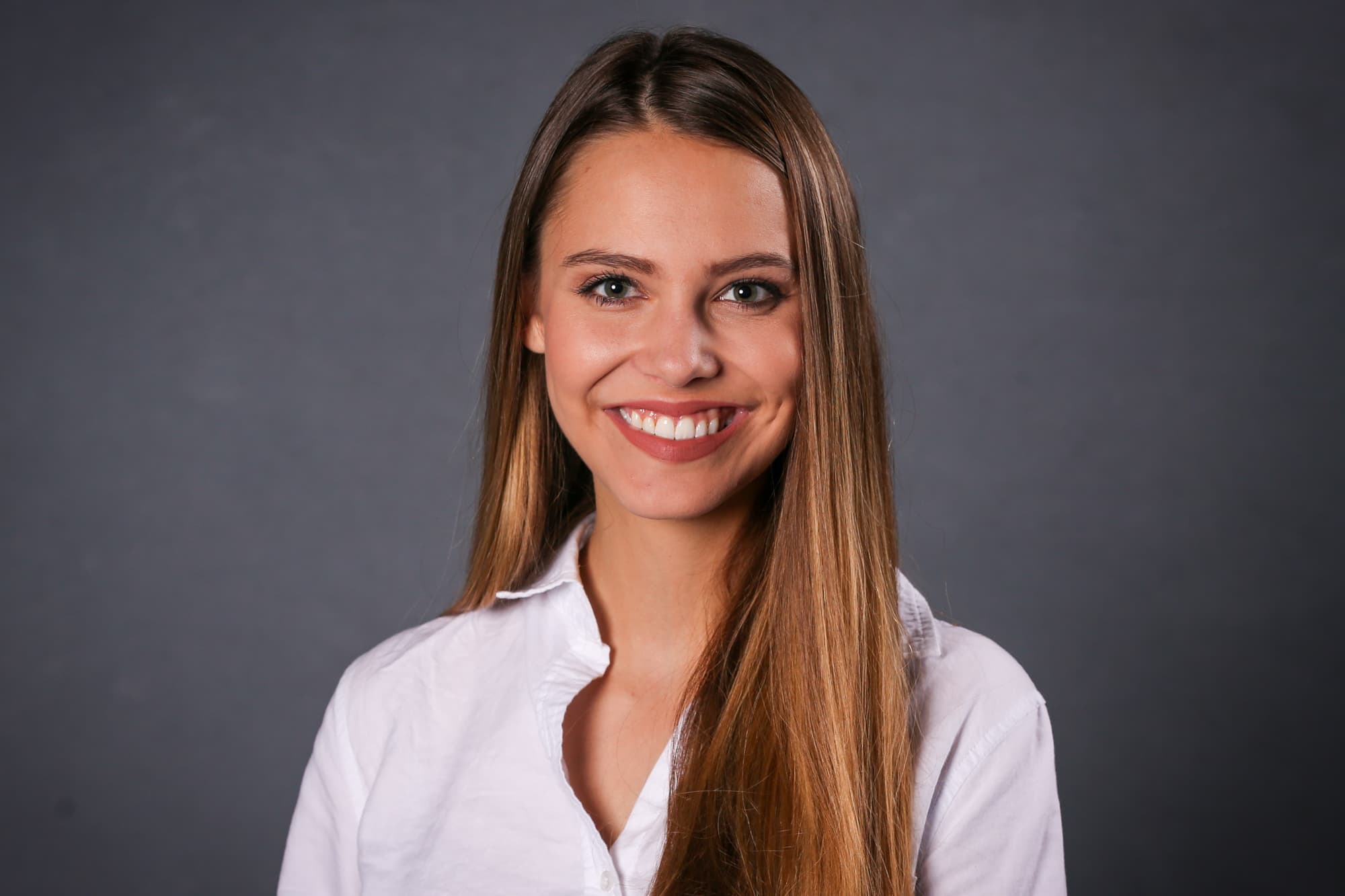 When Melissa Butler, 32, took her line of custom-made, vegan lipsticks — in bright colors from pink and red to green and purple — on ABC’s “Shark Tank” in 2015, she was laughed out of the room.

“The chances that this is a business are practically zero,” Kevin O’Leary said in the episode. “You only have so many minutes on Earth, don’t waste them trying to sell lipstick.”

“They were cruel to us,” she tells CNBC Make It of the episode where she appeared with her creative director Rosco Spears. But the experience only further ignited her ambition to succeed, Butler says. And it taught her an important lesson about persistence that would years later allow her to land The Lip Bar’s products on shelves at 142 Target stores across the country.

“At the end of the day, if I stopped my business after one ‘no’ — even a public ‘no’ — then maybe I shouldn’t have started,” Butler says. “I couldn’t allow someone else to be the authority on my dream.” Butler declined to share sales numbers for the business but says her success comes from a strong sense of purpose behind the brand.

″[It] goes back to your ‘why,‘” Butler explains. “When starting a business, you must have a strong ‘why’ and a strong purpose because you’re always going to be told no and face challenges.”

Butler started her business in 2012 while working as an analyst at Barclays in New York City when she realized cosmetic incumbents weren’t serving her needs.

“I was frustrated with the beauty industry,” Butler says. “I hated the excessive amounts of chemicals [in lipstick], the lack of diversity, and that if you wanted to get a high-performing product, you had to spend a million dollars.”

So she set out to create a brand selling vibrant colors in organic formulas for women of all skin tones. At first, it started as a side hustle, with Butler creating lipsticks by hand in her Brooklyn kitchen and melting dyes together with vegan ingredients like shea butter and avocado oil, freezing them in sets in her fridge.

“I didn’t come from a retail background; I didn’t come from a beauty background, certainly not a manufacturing background,” she laughs. “I worked 55, 60 hours a week but then came home and made lipstick.” As the once-white couch in her apartment became covered with splotches of red, blue, and green dye from mixing the lipstick, and the grout in her kitchen turned brightly colored, Butler decided after a year and a half of hustling to focus on her full business time and quit her job.

“I didn’t quit [at first] because … I mean, frankly, The Lip Bar could not support my lifestyle,” she jokes, estimating that the first year’s total sales were about $27,000. “But at the end of the day, I knew that my business would never give me 100 percent if I didn’t give it 100 percent.”

To make it work, Butler used savings from her job in finance, and she and Spears (who were roommates) shared a room so they could Airbnb their second bedroom for extra money. “I never thought about quitting The Lip Bar, but I thought about doing alternative things to bring in cash,” she says.

As her business grew, Butler moved from New York to Detroit to focus all of her attention on pitching retailers and beauty influencers, finding cosmetic chemists to perfect the formula, and setting up a manufacturer in California. Her trick for tracking down expert help? Cold emails on LinkedIn.

“I started stalking people on LinkedIn, just typing in ‘cosmetic chemist’ and saying, ‘I’ve been working on this formula…,’” asking for their opinions or help. Surprisingly, she was able to get more responses than she thought.

At the urging of her nephew, Butler also sent an audition video to “Shark Tank,” and was selected to appear in season six. Although the rejection from the judges stung, re-watching the episode at home in 2015 gave her the motivation to pitch a significant player in cosmetics retail: Target.

“I went on LinkedIn, and I’m looking up Target buyers,” she says. “I found someone who used to be the beauty buyer of Target, and he was like, ‘Well, this sounds cool. I’m going to pass this on to the right contact.’” But then came weeks of silence.

Still, with the memory of her “Shark Tank” pitch fresh in her mind, Butler was determined that this time she would convince the experts to take a chance on her product. She followed up and eventually discovered the name of a current employee at Target. “I reached out maybe four months later,” Butler remembers. “The first time [the buyer] didn’t respond, and the second time she did.” That determination has paid off: The Lip Bar launched on Target’s website in 2016 and in stores in February 2018.

In July, The Lip Bar brought in its first outside investment from the New Voices Fund, which invests in ventures owned or managed by women of color, and is backed by Unilever. Her Detroit office has eight employees, and stars have even worn Butler’s products like Taraji P. Henson.

Butler says persistence and determination have been the key to her success. “You want to pull deep within yourself and remember why you started your business and why the world needs it,” she says.