10 money rules that helped me becoming a millionaire at the age of 28! 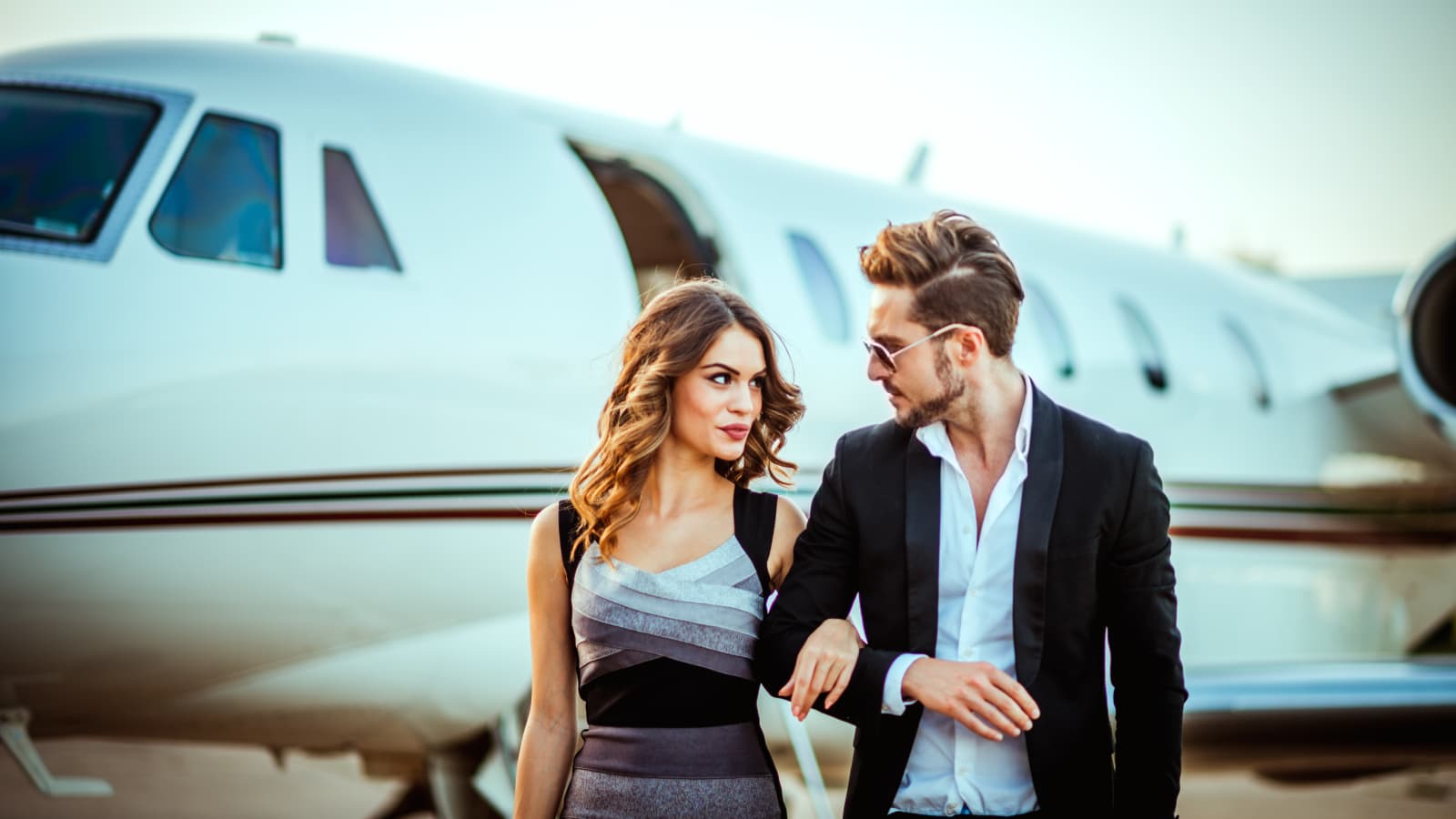 Before I became a millionaire at 28, I told myself I would either make it or be an absolute failure by the time I turned 30. The fear of having no job, no savings, no investments, and no option to retire early kept me motivated.

There’s no “secret formula” to amassing wealth. But I can tell you that road to becoming a millionaire is much easier when you’re in your 20s: You have more energy, fewer dependents, and little to lose. Here are the ten money rules that helped me reach a $1 million net worth at 28:

1. Stay focused in school:—
Slacking in school won’t get you anywhere. Your binge-watching habits will only hurt your GPA. There are tons of people who graduate in the top 1% of their class every year. Be one of them. You’re paying thousands of dollars for your education, so why not take advantage of it?

You can keep insisting that grades don’t matter, but it won’t change the job market competition. While some prestigious companies will tell you that “GPA isn’t the whole story,” it doesn’t mean they won’t ask for your transcript — because they will. Graduating with a 3.78 GPA helped me land a job at Goldman Sachs. But it still wasn’t easy. I spent six months aggressively applying for jobs and went through 55 interviews before getting an offer.

2. Save until it hurts:—
I was once a poor college student, so landing a job with a consistent salary made me feel rich. But I continued living like a student for years after my first full-time job. It took a lot of willpower and discipline to save as much as I did.

I didn’t make excuses about needing nice clothes or a new car. I shared a tiny studio with a friend for two years to keep my living costs low. That allowed me to max out my 401(k) on a modest salary and save another 20% of my 401(k) cash flow. Try to save at least 20% of your after-tax income yearly, no matter what. Remember, if you’re not in pain from the amount of money you’re saving each month, you’re not saving enough.

3. Work hard and know your place:—
Working hard takes absolutely no skill. I promise that you’ll get ahead if you’re the first person in the office and the last to leave. Pay your dues early, and you can relax when you’re older. Will your social life suffer? A little bit, yes. But you’re young, remember? Your energy is limitless!

Early in my career, I got to work at 5:30 a.m. and left after 7:30 p.m. I learned a lot, got more done, and gained the respect of my peers. And because my boss recognized my complex work ethic, I was able to save my job during the 2000 dot-com bubble burst.

4. Consider both aggressive and conservative strategies:—
Investing in an S&P 500 index fund is fine, but if you want to get rich fast, I recommend making more high-risk bets. You can land bigger wins for a small portion of your portfolio.

Don’t go crazy and blow away your money, but be willing to experiment with aggressive investment strategies. As I said, you have little to lose when you’re young. When I was 22, I only had about $4,000 to my name. I invested 80% of my money in one stock and got a 5,000% return. Part of it was luck. But I did my research, took a significant risk, and it paid off.

5. Make property your best friend:—
Inflation is a beast. Make it a goal to own a primary residence as soon as you know where you want to live for the next five to 10 years. If you put a 20% down payment on a home and it goes 3% up per year, that’s a 15% return on your cash.

At 26, I used the lucky win I made from one stock investment and bought a two-bedroom, two-bathroom condo in San Francisco for $580,500. The mortgage has since been paid off, and the property generates a steady income stream.

6. Live like you’re poorer than you are:—
The wealthier you become, the more frugal and low-key you should be. Too many young people waste money on things they don’t need — to show off to their friends or on social media. There’s no shame in being young and poor. Drive a cheap car. Live in a modest home. Don’t eat out every day. Don’t buy clothes you don’t need (thanks to Mark Zuckerberg and Steve Jobs, wearing the same thing every day is fantastic). And then be the unassuming millionaire next door.

Once I became a millionaire, I purchased a six-year-old car and drove it for the next ten years. After that, I leased a Honda Fit and went with it for three years. I still wear the same casual athletic clothes I wore in my 20s.

7. Start a side hustle:—
You can make money by working a full-time job or by starting a business. Better yet, you can do both. Over time, your side hustle might become a big company that will generate even more income than your full-time job. In 2009, I launched Financial Samurai to make sense of all the financial chaos. Little did I know that the site would grow so big and so fast. It gave me the confidence to negotiate a severance in 2012 and leave my full-time job for good.

8. Build a strong support network:—
You’ve got to build as many allies as possible to get ahead. Being a hard worker isn’t enough. You have to talk to people, show an interest in them and get them to like you. Once you have someone with significant power on your side, your entire career will advance much faster. I always made it a point to take a colleague out for coffee at least once a week. Building deep relationships helped me get promoted to vice president at 27.

9. Invest in your education:—
Your brain is your greatest asset. A vital education is your most valuable thing, so keep expanding your knowledge — even after college. Thanks to the Internet, you can now learn almost anything for free. After completing my part-time MBA program, I continued taking courses to stay up to date with everything finance-related. That also fueled me to keep writing on Financial Samurai — the more I did, the more money I made.

10. Keep track of your progress:—
The amount of money you save is more important than the amount you earn. I know many people who made millions and then broke a few years later because they had no idea where their money went. Take advantage of free financial tools online. Track your cash flow, analyze your investment portfolio, and calculate your financial needs in retirement — stay on top of your finances.