Melanie Perkins Became a Billionaire in her 30’s! Here’s her story- 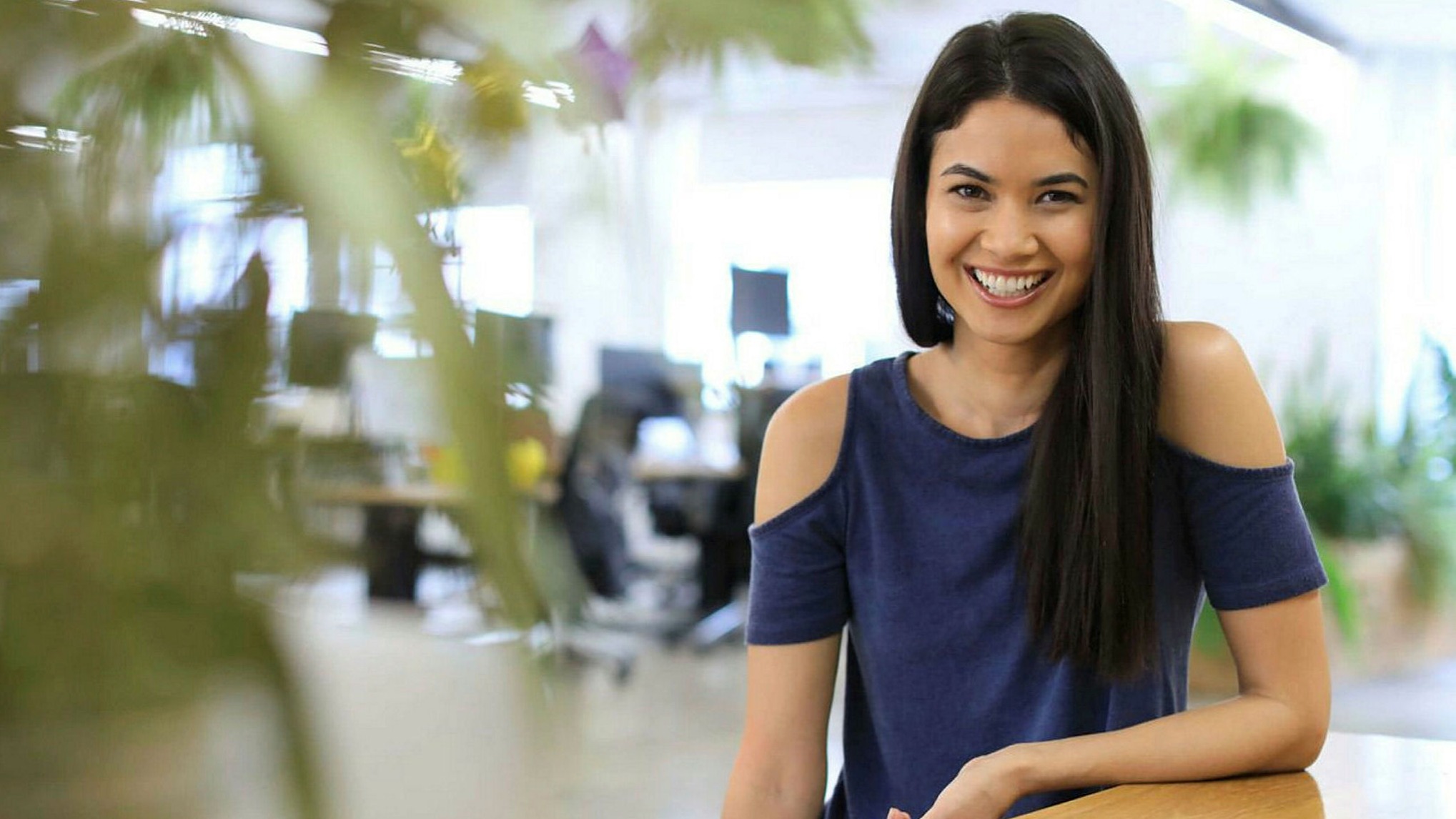 In today’s highly competitive market, one woman has emerged as a great entrepreneur and has proven to compete and survive with tech giants like Microsoft and Adobe.

The Australian entrepreneur has built a design platform that is a big rival to the tech giants. So, Let’s look at the success story of Australian billionaire Melanie Perkins.

#Melanie Perkins – Childhood:— Born to an Australian mother and a Malaysian father, Melanie has had a multi-cultural family. Her parents belong to engineering and teaching backgrounds. Melanie has had an entrepreneurial spirit since her childhood. She started her first business around the markets of Perth, where she sold handmade scarves at the age of 14.

#Education:— For most of Melanie’s childhood, she attended Sacred Heart College. Melanie pursued her communications, psychology, and commerce career at the University of Western Australia.

As part of her significant studies, she also taught basic computer design. This was when she realized that students need help to work with technical and complex platforms like photoshop and illustrator. At 19, she dropped out of college to pursue her dreams of being an entrepreneur and business career.

# Early Career:— It was with Cliff Obrecht, her husband, when Perkins co-founded her first startup, Fusion Books. It is a platform that allows students to design their yearbooks of school by using simple tools like drag and drop, illustrations, fonts, etc.

She started working on this platform at her mother’s place, where her parents helped Perkins to print these yearbooks. She started connecting with people in colleges and universities to get new clients for her business. It soon began to grow and become the largest yearbook company in Australia.

#Journey With Canva:— It was when Fusion Books performed very well, but Cliff and Melanie ran out of funds for growth and expansion. They wanted to take assistance and help from venture capitalists, but they were still waiting for someone to agree and believe in the idea.

During this period, Fusion Books became Canva Inc. Initially, and it took a lot of work for Perkins and Obrecht to get funding from investors. They had an opportunity to visit a prominent investor, Bill Tai, in 2011 in Perth.

They didn’t receive any funding from Tai but were regularly invited to kite-surfing gatherings where many other tech investors joined. A few of these gatherings were held at Silicon Valley, where Perkins and Obrecht touched every opportunity they could, but they still couldn’t get any help.

#The Launch of Canva:— One fine day, they met with a former Google executive who, after years of struggle, came as a blessing. Cameron Adams joined the team and supported Canva in getting funding for the brand to grow. In 2013 the company was officially launched after two rounds of seed funding where Melanie Perkins was announced as the CEO of Canva, Obrecht as the COO, and Cameron Adams as the CPO of the company.

Canva started to grow and diversify its business operations at a rapid speed. In the initial year, they had more than 600,000 users. The company also expanded its reach to places like Beijing and Manila. The company kept adding more distinguishing features to its platform as the years passed.

Even with just a negligible diversification outside Australia, Melanie got popular in Silicon Valley and among the tech businesses of the United States. In 2016, she was named the Forbes’ 30 Under 30 in Asia List. In 2020, Canva raised $60 million, and the company’s valuation went up to $6 billion making Perkins the third richest woman in Australia with a net worth of $1.3 billion.

#Growth of Canva:—- Perkins’s dream of building a graphic design platform that was easy to use with limited design skills came true with Canva. The platform has been a fantastic alternative to Adobe Photoshop and Illustrator, where users have endless options for designing unique graphics. Even when Adobe dominates the global market, Canva has an active user base of more than 30 million across 190 countries.

One of the rare stories in the startup industries is when Canva, in 2017, posted a profit of $1.86 million on $25.1 million in revenue in just the first half of the year. Melanie and her team have enabled access to more than 40,000 templates for its premium users. The platform works on a freemium business model.

#Personal Life:— Cliff Obrecht was the long-time boyfriend of Melanie Perkins. Together, they found their first startup, Fusion Books, an then Canva. During the trip to Cappadocia, Turkey, in 2019, Obrecht proposed to Melanie. Both are known for their philanthropic work, and most of their earnings go to charity.

Soon after they started traveling for kite-flying events invited by Tai, Melanie began to develop an interest in traveling. Perkins is very proud of her work and wants to continue growing herself and her designing platform Canva. More than 85% of Fortune 500 companies use Melanie’s platform.

#Conclusion:—Being in the early ’30s of her life, Melanie Perkins has struggled and achieved a lot at a very young age. At the same time, she got happily married to Cliff Obrecht in January 2021, and both plan to have a happy and successful building and growing Canva Inc and help people with all the possible resources they have.

Melanie believes that her community and connections are vital for her business to reach; sheheights, She trusts that, together with her team, they will soon become a global leader in the tech design industry.