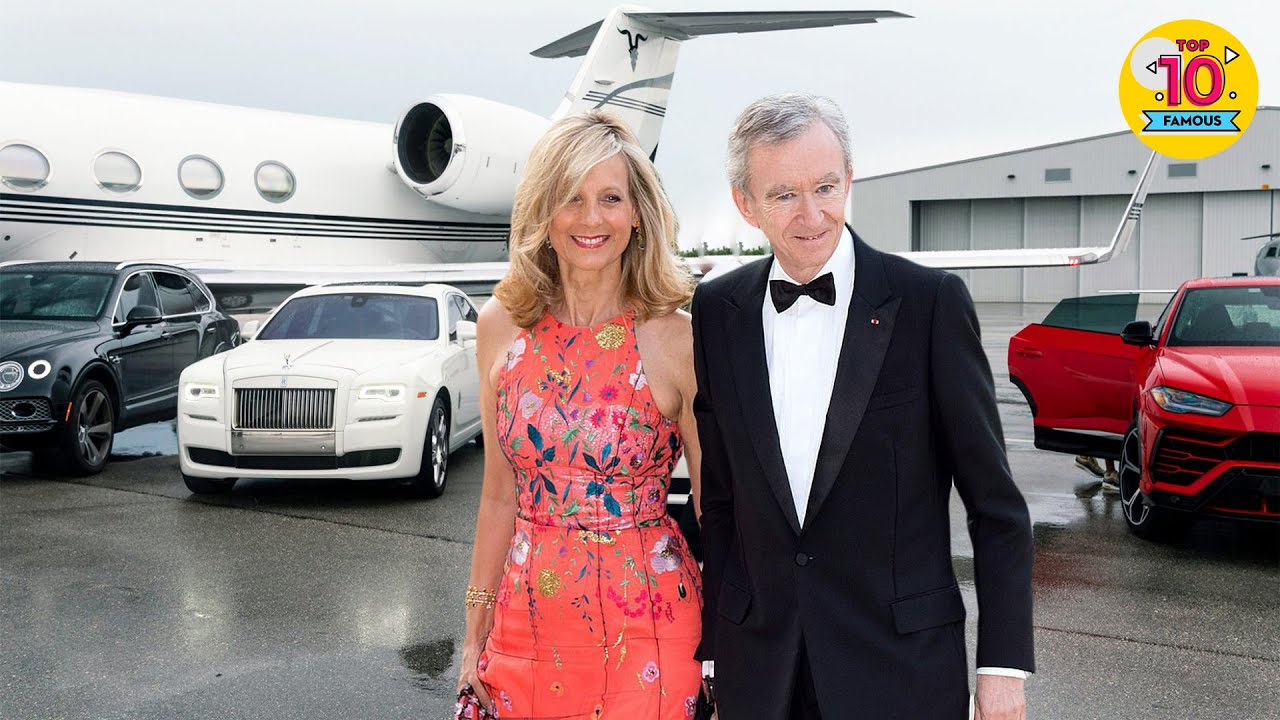 Bernard Arnault is one of the world’s wealthiest men. The French investor, businessman, and CEO of the luxury goods company LVMH, recently reclaimed the title over fellow billionaire Jeff Bezos. Arnault’s business acumen and awe-inspiring financial achievements are worthy of attention.

So, considering the impressive accomplishments of this visionary tastemaker, we intend to unravel how this legend came to be in the Bernard Arnault Success Story special. “Luxury is the Combination of Quality and Creativity” — Bernard Arnault.  We believe that ordinary people can choose to become extraordinary, which is why research and publish the success stories of ordinary people who have managed to accomplish great achievements.

As such, this page aims to show you some key insights about Arnault that will help you better understand how he came to be so successful. And maybe, just maybe you’ll become inspired to do the same. So, if you’re ready to learn from Bernard Arnault’s success story, let’s dive in.

Bernard Arnault Success Story:—
Bernard Arnault was born to an industrial family in Roubaix, France in 1949, and graduated from France’s prestigious engineering school the École Polytechnique. Once he had his engineering degree in hand, he would begin his professional career as an engineer within the family’s construction business.

After working for his father for close to seven years in the family business, Arnault would eventually rise through the ranks to become the company’s chairman. As chairman, he would successfully run the show for his father for a few years, until he moved on to run a holding company known as Financière Agache. The company was having business problems, and Arnault realized the potential that existed in turning around this failing company, partly due to the strength of one of its brands, Christian Dior.

As such, Arnault seized the opportunity to take on the task of reorganizing the company, and would successfully reinvigorate it, bringing it back to profitably. One of the strategies Bernard Arnault would employ to succeed in the turn around, was to zero in on having the company’s focus be solely on its luxury goods.

The cornerstone of his holding company was Christian Dior, which he single handedly brought roaring back to life. Eventually, he would sell off the non-luxury assets of the company, and begin  an aggressive acquisition campaign to acquire other luxury brand companies. Eventually, Arnault would assume control over the leading luxury products group known as LVMH Moët Hennessy Louis Vuitton. Since this acquisition, he has successfully positioned the company as the world’s leading luxury brand.

###Bernard Arnault’s Enduring Success:— Bernard Arnault continues to grow more and more successful. His brands continue to grow in prominence across the world, and his company continues to lead the way in creating innovative products that people truly find irresistible.

In addition to this, Arnault’s success continues to grow as the demand for luxury goods continues to surge in growing markets like China, Japan, and other Asian countries. And,  with the surge of LVMH’s profit, Bernard Arnault has once again been crowned as one of the richest men in the world.

###Bernard Arnault’s Success Ethos:—
So, what’s the success secret to Bernard Arnault’s enduring success? One important key to Bernard Arnault’s success, is his keen eye for detail and quality. An aspect that has allowed for him to spot value  in failing brands and business sectors. Arnault also excels because of his love of luxury, which he defines as a combination of quality and innovation.

In addition to this, Bernard Arnault places a lot of emphasis on investing in hidden value. In fact, Arnault has publicly admired Warren Buffett as an inspiration. And, if one looks close enough at Arnault’s business dealings, much of it has been related to the acquisition of strong brands, much like Warren Buffett. Thus, much like Warren Buffett, Bernard Arnault is a visionary with an extraordinary ability to see value in things (companies, products, trends) that others simply miss. Also, when it comes to insights related to Bernard Arnault’s success, he has quite clearly laid it out for us in his own words:

“To be successful, you have to have a combination between modernity and timelessness.” – Bernard Arnault

###Key Takeaways:— Bernard Arnault’s journey towards becoming the leader of the world’s most prominent brands contains a lesson we can all benefit from. This lesson being, that our beginnings don’t determine our destination. And that regardless of our education   or lot in life, we can successfully journey, expand, and thrive outside of our expertise and do extraordinary things.

With that being said, we hope this Bernard Arnault success story has convinced you that achieving massive success is possible. But more importantly, we hope it inspires you to reach for the stars.