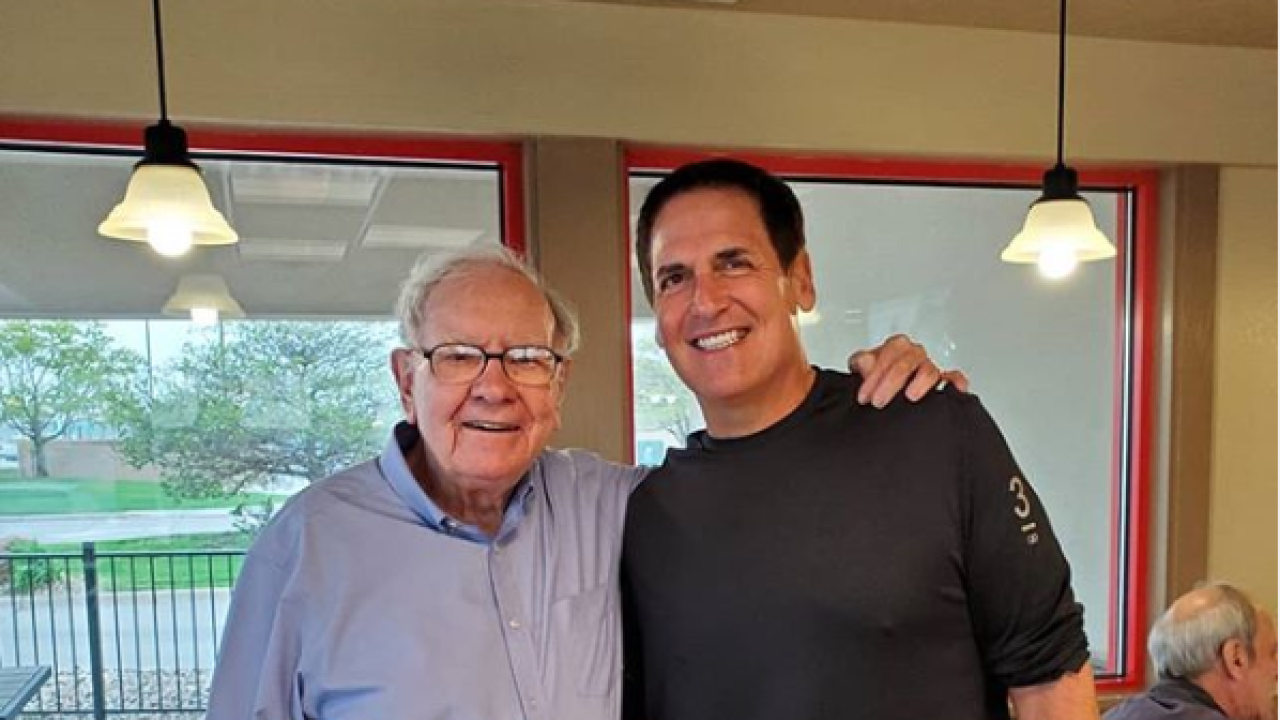 There’s no shortage of conventional financial advice — spend less than you earn, avoid high-interest debt, etc. These tips are traditional for a reason: because they work. Following legal advice is always a good legal you want to succeed financially.

Not all financial tips fall into that category, though. Some financial advice can be unconventional — but that doesn’t mean it should be written off as unrealistic or naive. Everyone’s situation is different, and if you often disagree with the masses, you might also find that traditional financial advice usually doesn’t work for you.

Many more eccentric business and personal finance figures have some financial advice that might be considered outside the box. Nevertheless, their advice can undoubtedly work for the right person under the right circumstances. Here is some unconventional money advice from some big-name money experts.

Warren Buffett: Avoid Timing the Market
Warren Buffett, founder and CEO of Berkshire Hathaway is one of the most successful investors. He’s known for his belief that you should only invest in companies with solid fundamentals and a sound business model. However, Buffett selects those companies based on careful calculations rather than on which companies are hot or that he thinks might perform well in the future.

“We have not been good at timing,” Buffett once said. He even noted that his timing was poor regarding investment opportunities that resulted from the Great Recession.  A proponent of value investing, Buffett believes you should invest in quality companies with room to grow, not whichever name happens to be hot at the moment.

Elon Musk: Buy What You Believe In
Elon Musk is the outspoken and often divisive CEO of Tesla and SpaceX, in addition to startups Neuralink and The Boring Company. Whether you love Musk or hate him, he has the highest net worth in the world, so it isn’t a bad idea to pay attention to his philosophy around money.

As it turns out, Musk’s investment philosophy is reminiscent of Buffett’s. It comes down to investing in companies with sound business models. “Buy stock in several companies that make products & services that you believe in. Only sell if you think their products and services are trending worse. Don’t panic when the market does,” Musk said.

Mark Cuban: Steer Clear of the Stock Market,
Best known as the billionaire majority owner of the Dallas Mavericks and for his role on “Shark Tank,” Mark Cuban isn’t afraid to give investors advice in the form of tough love. Cuban can sometimes come across as bold or even reckless, but he’s usually just telling people what they need to hear.

However, Cuban later said that your “best bet” is a cheap S&P 500 index fund for investors not knowledgeable about markets. These two statements tell us he believes you shouldn’t blindly invest in something without understanding it. Or to put it another way — do your homework.

Bill Gates: Take (Calculated) Risks
Bill Gates has had his share of success after co-founding Microsoft and amassing a fortune of more than $100 billion. Naturally, there is a lot we can learn from him. That includes taking risks, both in the business world and in the world of investing. “Whether we invest $100,000 or $100 million, the decision is always calculated,” Gates said. “I spend a lot of time thinking, analyzing data, and talking to experts to judge whether we can help make a difference.”

However, Gates also says you might occasionally be forced to change course. “We are tackling problems where progress is measured not just in years, but often decades — where your end goal doesn’t change, but your path to get there might have to.”

Jeff Bezos: Work and Life Should Not Be a Trade-Off
Jeff Bezos is the founder of Amazon, a company on the verge of catching up to Walmart in global sales, despite being over 30 years younger than the Walton family dynasty. Perhaps that is partly due to Bezos’s tireless work ethic, but Bezos doesn’t believe the dynamic between work and life should be a balance.

Jean Chatzky: Giving Money Away Makes You Wealthier
Jean Chatzky is a financial editor on NBC’s “Today” show and author of several popular personal finance books. As a top expert in personal finance, Chatzky says giving your money away will make you wealthier.

Of course, that is not true, notwithstanding tax credits. But Chatzky is talking about a kind of wealth that isn’t monetary — not purely dollars and cents. “Whether that’s about the world at large, or a disease at large, or a community at large, your focus turns to where you can affect change,” Chatzky said. “You’ll use your resources and help to accomplish something bigger than yourself.”

20 Genius Things Mark Cuban Says To Do With Your Money