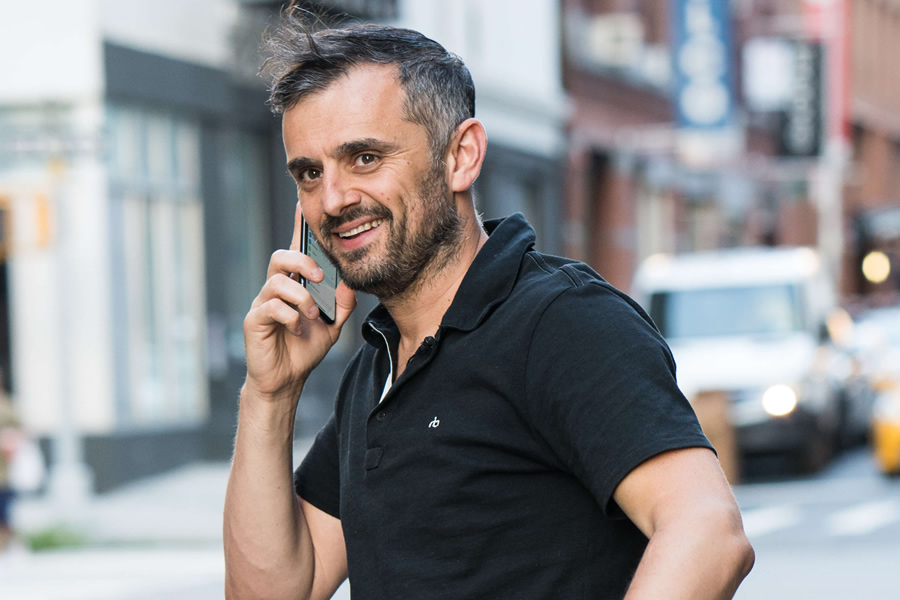 “If you’re under 25, you think you have to make a million dollars a year to even be in the game,” Vaynerchuk tells CNBC Make It.

“You would have a whole different world. You’d have people not doing things they hate.”    Science supports Vaynerchuk’s premise.

First, studies have shown that people feel happier the more money they make, but only to a point of about $75,000 per person a year. That’s because money makes people happier to the point that                                  it allows you to meet your basic needs, like food, a place to live, and healthcare. After that, the correlation with happiness stops.

Beyond that, research also consistently shows that, from a happiness standpoint, it’s more important than your job provides a sense of meaning or purpose than a high salary.

“I think we need to redefine success.”

On a personal level, when Vaynerchuk was in his 20s and 30s, “my life didn’t have me running in circles of high net worth or luxury,” he says. “I grew up pretty in pretty humble places and as a poor student.”

Vaynerchuk immigrated to the U.S. from Belarus in the 1970s. His first job was bagging ice for his parents’ liquor store for $2 an hour. As a student at Mount Ida College, he created a YouTube channel for reviewing fine wine, which turned him into an internet sensation.

But even with all of his success, Vaynerchuk believes that there’s “no correlation” between his happiness and how much money he has. Instead, he believes what makes him happy is the work he does.

“I just love the game of entrepreneurship, the good, the bad, and the ugly,” he says. “And so I consider myself very happy because I love my process.”