4 pieces of advice from the founder of a billion-dollar company. 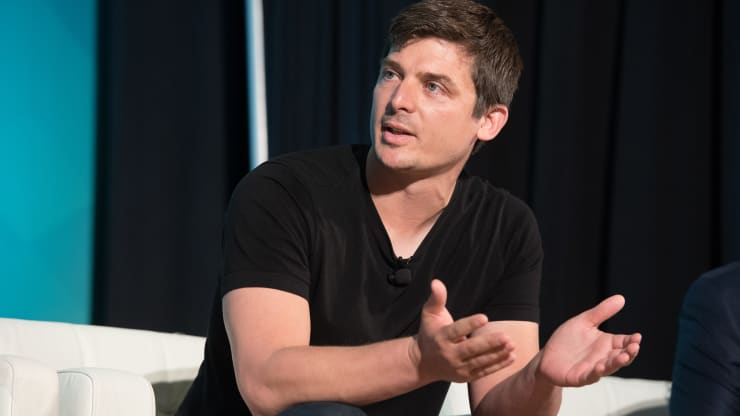 The landmark approval marks a significant leap forward for the multibillion-dollar company as it aims to disrupt the established animal agriculture industry. But it wasn’t an easy journey, insisted the founder of the nine-year-old company, who had four pieces of advice to share with other would-be entrepreneurs.

Build resilience:—-
Next, find techniques to build resilience, so you aren’t deterred when faced with challenges.      “Bad things will happen to you,” he said, citing uncommitted employees, unsupportive investors, and delayed product launches.

“The way to deal with it is not to wallow in the sadness of it; it’s to deal with it directly,” he continued. “That’s a hard muscle to build because it’s straightforward to be taken away by a negative thing that happens and let it affect you the next day. So, you’ve got to figure out some way to build that resilience.”

Establish transparent governance:—-
Thirdly, establish a transparent governance system to determine who in the company makes decisions and when— advice Tetrick said he wished he had received earlier. In 2017, Eat Just’s entire board was replaced following disagreements with the CEO over governance. “There’s no right way to set up corporate governance, but it should be a way that reflects the kind of company that you’re trying to build,” said the entrepreneur.

Solve a real problem:—-
Finally, said Tetrick, make sure you are tackling a real problem. “We have too many urgent problems that you can see out of your front door — in your nearest ocean, the air that you’re breathing in, the food that’s on your plate — to start a company that doesn’t focus on solving a real problem,” he said.

“It’s easy to convince ourselves that something’s a real problem that’s actually not,” he continued. “Focus your energy on solving real problems and   it’ll make the pain you have to deal with a little bit easier to bear.”