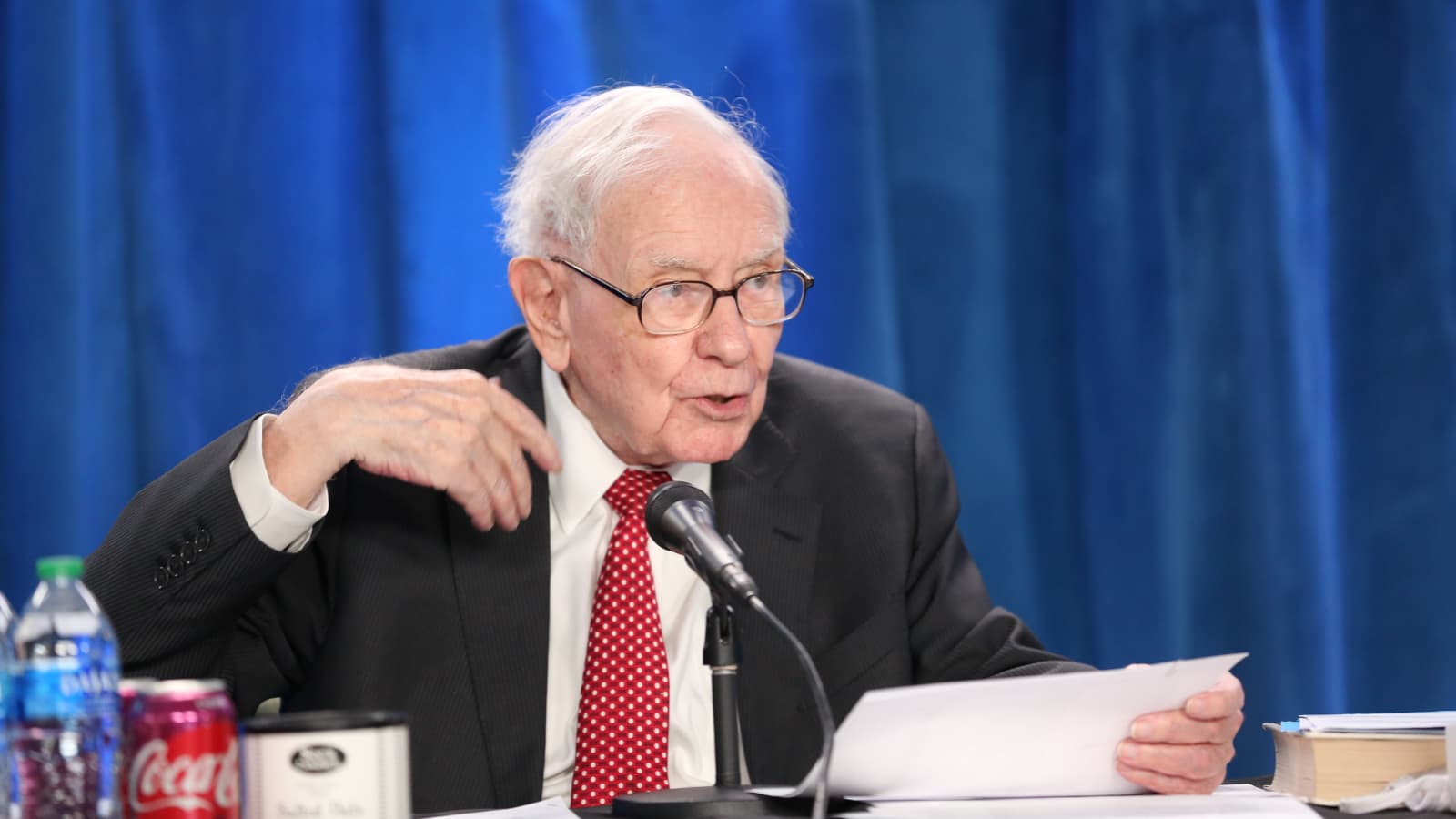 Warren Buffett doesn’t dole out advice to just any audience. Though he often gets invited to give remarks at colleges and universities, he saves his wisdom for addresses to small-business owners — or those who aspire to become entrepreneurs.

He also believes in the importance of women in business, which led him to speak at Tuesday’s summit. Read on for Buffett’s top pointer for young entrepreneurs, as well as other lessons he’s learned over his career.

1. Hire women.
Buffett made the point that for much of America’s history, women did not have the same opportunities for work as men, which limited the nation from achieving its full potential. “It was like somebody playing with one hand tied behind their back,” he said.

Growing up, Buffett says he was unsettled by the discrepancy between expectations for men and women. Buffett had two sisters, both of which were just as intelligent as him, and whom he joked had better personalities and better looks, but unlike him, they were expected to marry young — and marry well.

Sixty years after noticing this unfair phenomenon, in 2003, Buffett was talking with his wife about whom he might hire for a new director role. His wife suggested a woman, Charlotte Guyman. He immediately agreed. “And I said, ‘Bingo!’” Buffett said. “I knew that the moment my wife said it, but it just hadn’t gone through my head yet.”

Buffett admitted that he had not immediately considered Guyman, mainly because she was a woman. He emphasized the importance of diverse perspectives in leadership. “We now have six women that each is CEO of an important company,” he said of the Berkshire Hathaway conglomerate. “Of the younger crew of directors, three out of five are women. And there’ll be more.”

He noted that how much a product costs matters less than the service someone provides when selling it. “If you’ve been treated well and honestly if you’ve been delighted by the person you’re doing business with, you’re going to return to that person,” he said. “You also have to treat the people who work with you well, because they’re your intermediaries many times to that customer. You want them to feel that same way.”

3. Have fun.
“At 85, I tap dance to work every day,” Buffett said. “It isn’t because they’ve cut off my social security or anything, it’s because I get to do what I love with people I love, and it doesn’t get any better than that.” Whenever Buffett meets with college students, he imbues them with this advice from his own (very fortunate) life.

“I just tell them, find your passion, find the job that you would hold if you didn’t need to have a job so that every day is fun,” Buffett said. “Because if you’re having as much fun as I’m having at 85, and I hope you do, there’s nothing like it.”