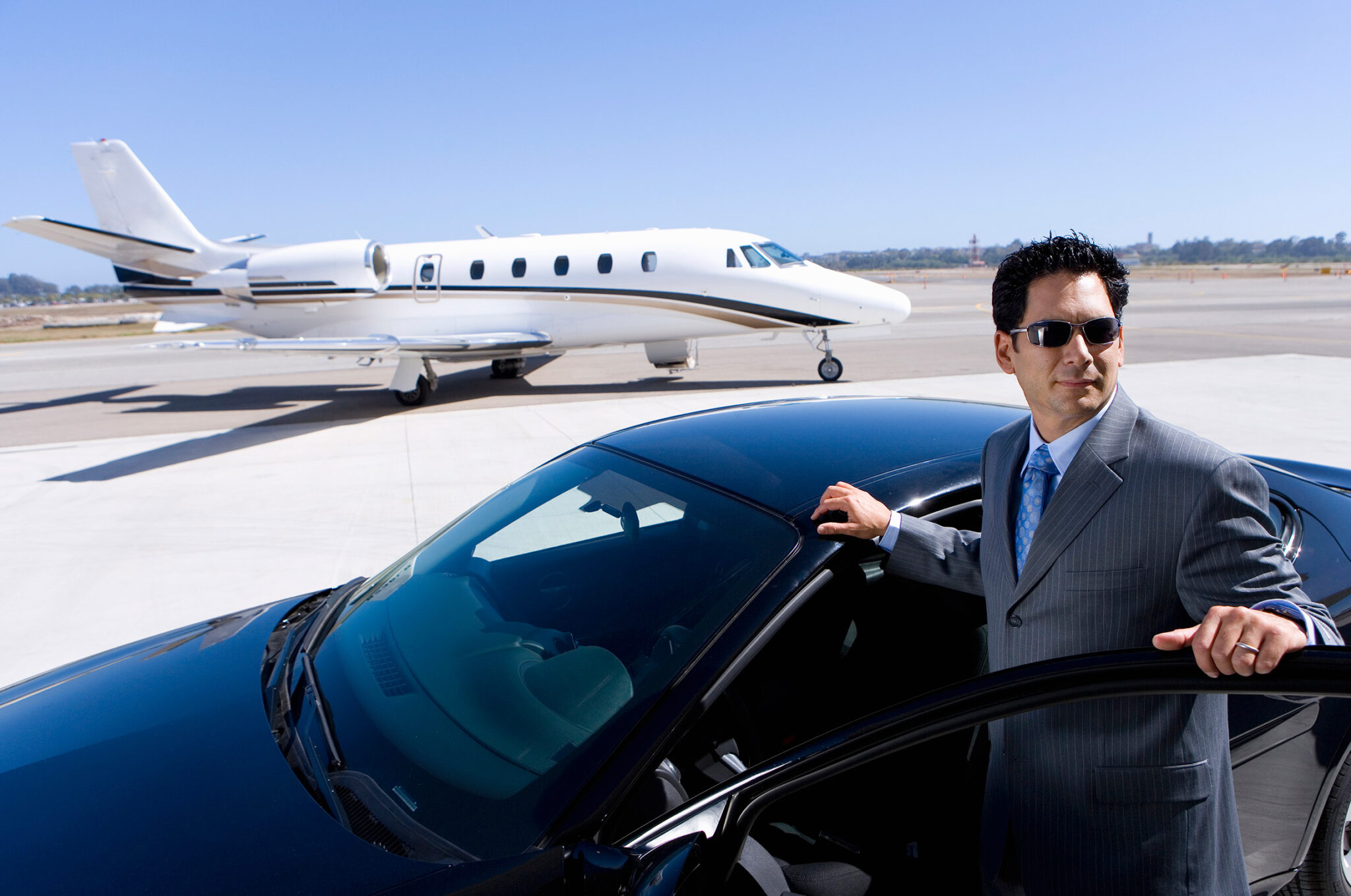 On your journey to becoming a millionaire, avoiding some behaviors is essential, or you’ll sink your efforts. You’ll be trying to fill your bank account with a leaky bucket. Let’s now discuss the actions that millionaires don’t take.

1. Don’t Accrue Dumb Debt
Debt is a double-edged sword. You can spend more money than you have and achieve wild growth. Or you can stumble into a pit of misery, stuck in debt for decades.

Student loans, for example, are one of the most common debt vehicles today. Many current and future millionaires have suffered student debt. Why? Because education kickstarted their growth as nothing else could.

Remember when we said that “time is on your side.” That idea applies to more than just long-term investments. Millionaires realize that big decisions require significant time commitments. And how to become a millionaire is a big question to answer! It’s not something to rush.

According to author Tom Corely, the millionaires he has interviewed tend to separate themselves from “the crowd.” They don’t make decisions based on popular choices. Why? Because the popular opinion is often wrong!

Millionaires seek growth in both their personal and financial lives. They aren’t stagnant. Millionaires are constantly striving to learn new skills and expand their knowledge set. They don’t settle for the status quo. And in their finances, millionaires understand the balance between risk and reward. They don’t use a savings account other than for their emergency funds.

In general, the most impactful rewards come from the highest risks. But there’s a “risk-adjusted” way to measure those rewards. Millionaires often strike a healthy balance between risk and rewards.

Even if (somehow) this advice doesn’t land you in the millionaire club, think of where you’ll end up. You’ll be a reasonably wealthy, high-earning, low-spending, self-invested, self-improving, perseverent, consistent, and conscientious person who avoids debt, doesn’t rush decisions, and never settles.