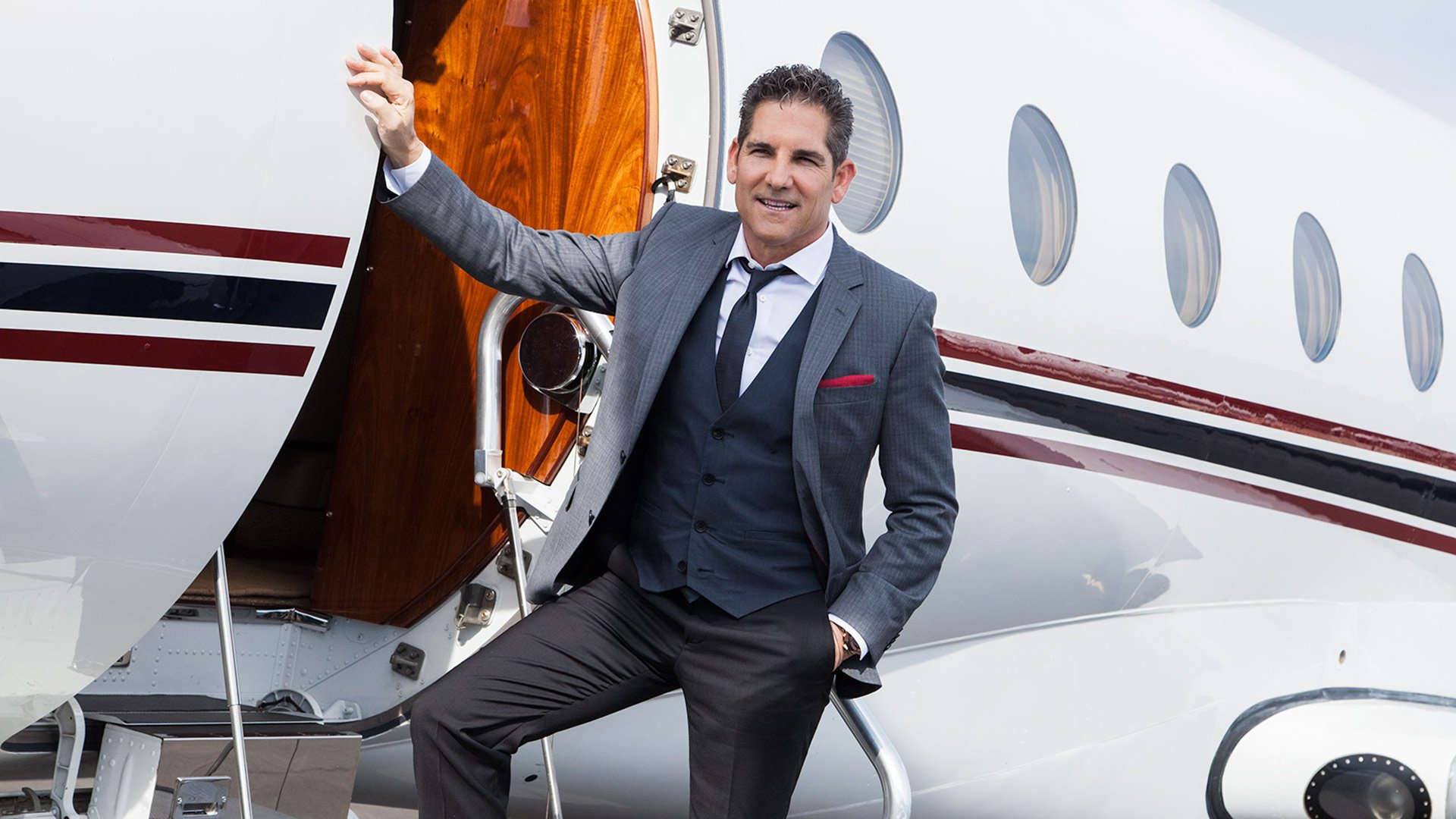 Grant Cardone is a prominent international businessman, speaker, and owner of Cardone Capital, a $1.5 billion investment firm. Cardone is also the author of the New York Times bestselling book If You’re Not. First, You’re Last, and other notable books like The 10X Rule and Axiom Award-winning Sell or Be Sold.

In addition, he is also the founder of Cardone University, a popular sales training platform that has accrued over 50,000,000 users and continues to grow to this day. So, considering Grant Cardone’s list of impressive achievements, we will be diving into how this success superstar came to be in this Grant Cardone Success Story special.

They say success leaves clues, and we believe it. This is why we cover uber-successful people like Grant Cardone. We also chose Grant Cardone because he has a remarkable rags-to-riches story. In addition, every story possesses hidden insights that can teach, guide, and benefit us in incredible ways. So, with that being said, if you’re ready to learn how Grant Cardone became an above-average person, let’s dive in.

Growing Pains:—-   Grant Cardone grew up in a little town called Lake Charles in Louisiana. He and his twin brother were the youngest of five children. At age 10, Cardone lost his father, and his mother was forced to support five childfree alone, with no education and work experience. It combined led to very slim prospects for Grant’s success growing up. Fortunately, his mother found a way to make it work. But needless to say, Cardone grew up poor and in an environment that was less than ideal.

And it was this environment and the trauma he faced from losing his father early in life and his oldest brother a few years later led him towards a self-destructive and downward spiraling path. And so, from 15 to 25, Cardone found himself in bad company, making bad decisions, and addicted to drugs.

However, there was one traumatic event that would act as a catalyst for reversing the direction of his life. And this event would occur one rainy night when Cardone was walking home. As he walked home, a friend set him up to get robbed at gunpoint.

And in his attempts to fight off the armed robber, Cardone was beaten with a pistol and left for dead. Cardone ended up in the hospital for three days and needed over 70 stitches. His face was so damaged from the robbery that when his mother visited, she couldn’t recognize him. So, this was a significant turning point for Cardone. But the final straw that would see Cardone check himself into a rehab center was the day his mother kicked him out of her house.

Turning Point:—  Grant Cardone was 25 years old when he finally decided to clean his life up. After rehab, Cardone committed to living a sober life in pursuit of his potential. And even though he felt like a loser at the time, he knew, deep down inside, that he was meant to do more with his life.

As such, upon his release from rehab, he chose to cut out all negative influences from his life. He stopped hanging around his drug-addict friends; he stayed away from his enemies and all those negative influences and environments that in the past kept him going back to the comfort of drugs like clockwork.

The Struggle:— Now, after deciding to turn his life around, things didn’t automatically become full of sunshine and rainbows for Cardone. He still had to find an avenue to pursue his potential. Cardone had his degree in accounting, but such jobs were limited at the time. And, with the economy slowing and unemployment at 24%, Cardone didn’t have the luxury of being selective.

“What’s crazy is the thing I hated became the gateway to the rest of my life” – Grant Cardone.

As such, he landed a job as a car salesperson, even though he detested the decision because he had an accounting degree. However, he took some advice from his mother early on and applied it to his situation. And the suggestion was this… “An investment in knowledge always pays the best interest.”

As such, he got to work learning as much as possible about selling, how to influence people, and everything there was to know about the automobile industry. After he saw his income double from   $3,000 to $6,000 per month, he knew he figured one of the most powerful tools for becoming successful; applied knowledge. And, through that effort and investment in expertise, Cardone eventually became one of the best car salesmen in the country.

Towards Becoming Self-Made:—-   Cardone’s success within the industry would skyrocket, but eventually, he got fired after trying to do the right thing by telling the company owner that another salesperson was    stealing from him. But Cardone didn’t let this setback diminish his enthusiasm or momentum. And instead decided never to become dependent on another person or company again. As such, he started his sales consulting business and aggressively sold his sales strategies nationwide. And shortly after that, Cardone paved the way for himself as a self-made man.

Success Ethos | Cardone Success Story:—-   Grant Cardone’s business took off, and his businesses were doing so well that he eventually became a millionaire by 30. But he didn’t become a millionaire because his companies earned large amounts of income.

The truth is, nobody automatically becomes a millionaire just because they have an income or a business. Nope, but Grant Cardone became a millionaire because he was disciplined with his money and had a millionaire mindset. Every time he paid himself from his business earnings, he would consider himself “broke” immediately after because he’d shove all his extra money into down payments for investments, primarily in real estate.

Cardone would do this for years until his assets topped a million dollars. And it is this simple process that he uses to this day, which has helped him achieve nearly a billion dollars in his investment ventures. He strives to make as much money as possible, so he can invest as much as possible in building his investment empire; it’s that simple. With that being said, our Grant Cardone story wouldn’t be complete without a few wise words from the man himself.