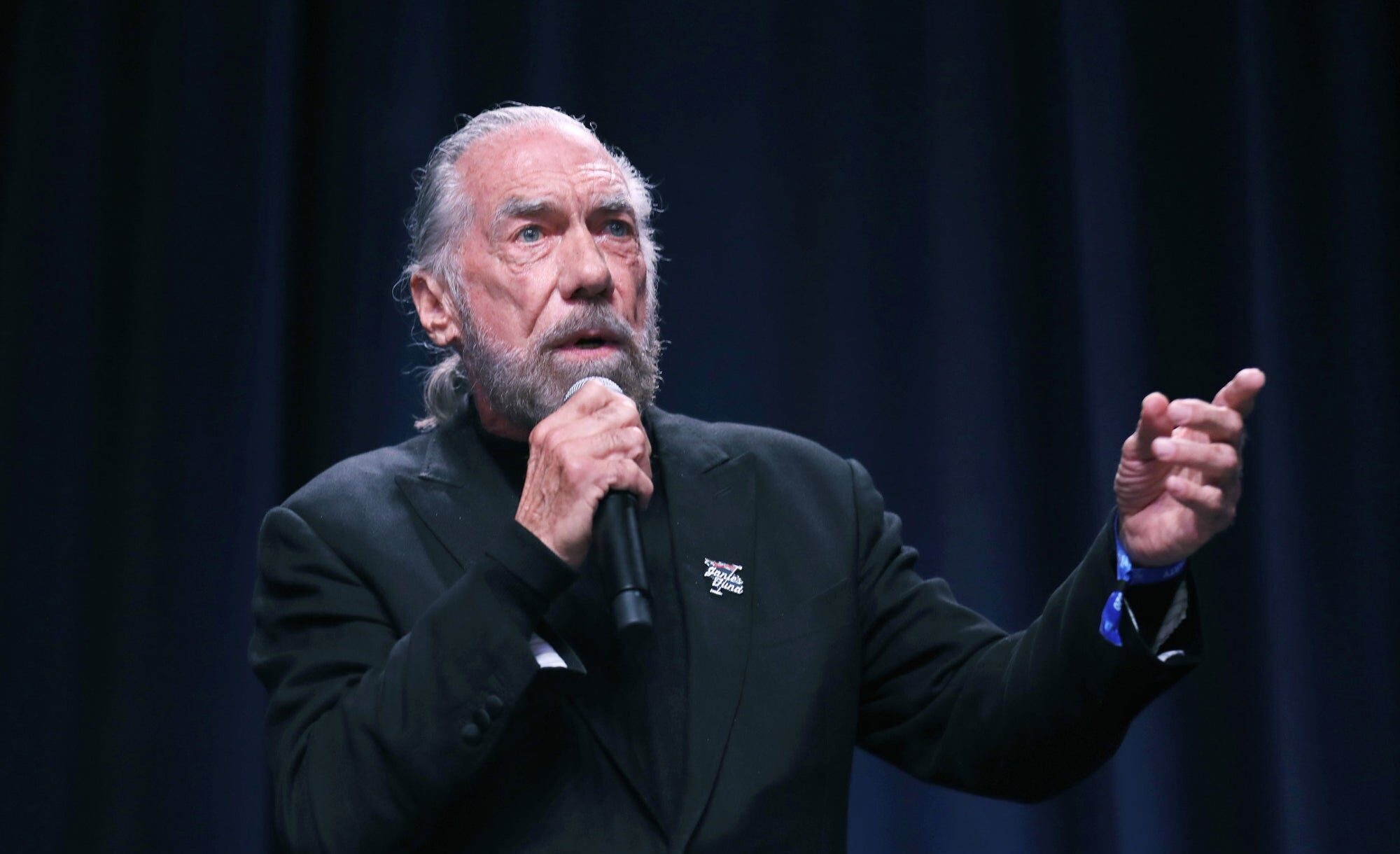 For John Paul DeJoria, success unshared is a failure. As the co-founder of Paul Mitchell and Patrón Spirits, the path to prosperity has been anything but easy.

Before starting his now-famous haircare line in 1980, DeJoria was homeless twice. With only $700, he finally got John Paul Mitchell Systems off the ground, and today it’s sold in salons and stores worldwide. Fewer than ten years later, DeJoria launched his next billion-dollar idea. Ignoring advice from experts who said Patrón tequila would never take off, DeJoria transformed the brand into a luxury favorite.   He never lost his desire to give back along the way.

With a net worth of over $3 billion, DeJoria, alongside Warren Buffett and Bill Gates, is part of The Giving Pledge, which commits them to donate the majority of their wealth to make the world a better place for humanity. “One of the greatest highs in the world you will ever get is to give to somebody else. Ask absolutely nothing in return. It makes you a better human being,” DeJoria says.

He attributes the runaway success of his companies to a commitment to conscious capitalism and the values his mother instilled in him as a child. Although they struggled financially, she emphasized the importance of giving what they could to those in need, and to this day, charity is at the core of DeJoria’s companies.

His latest venture, ROKiT phones, is proof of his philanthropic business model. The low-cost phones offer features like telemedicine and legal aid, and DeJoria is bringing them to homeless veterans free of charge. In this episode of How Brands Are Born, learn why DeJoria believes giving back is essential for a successful business.