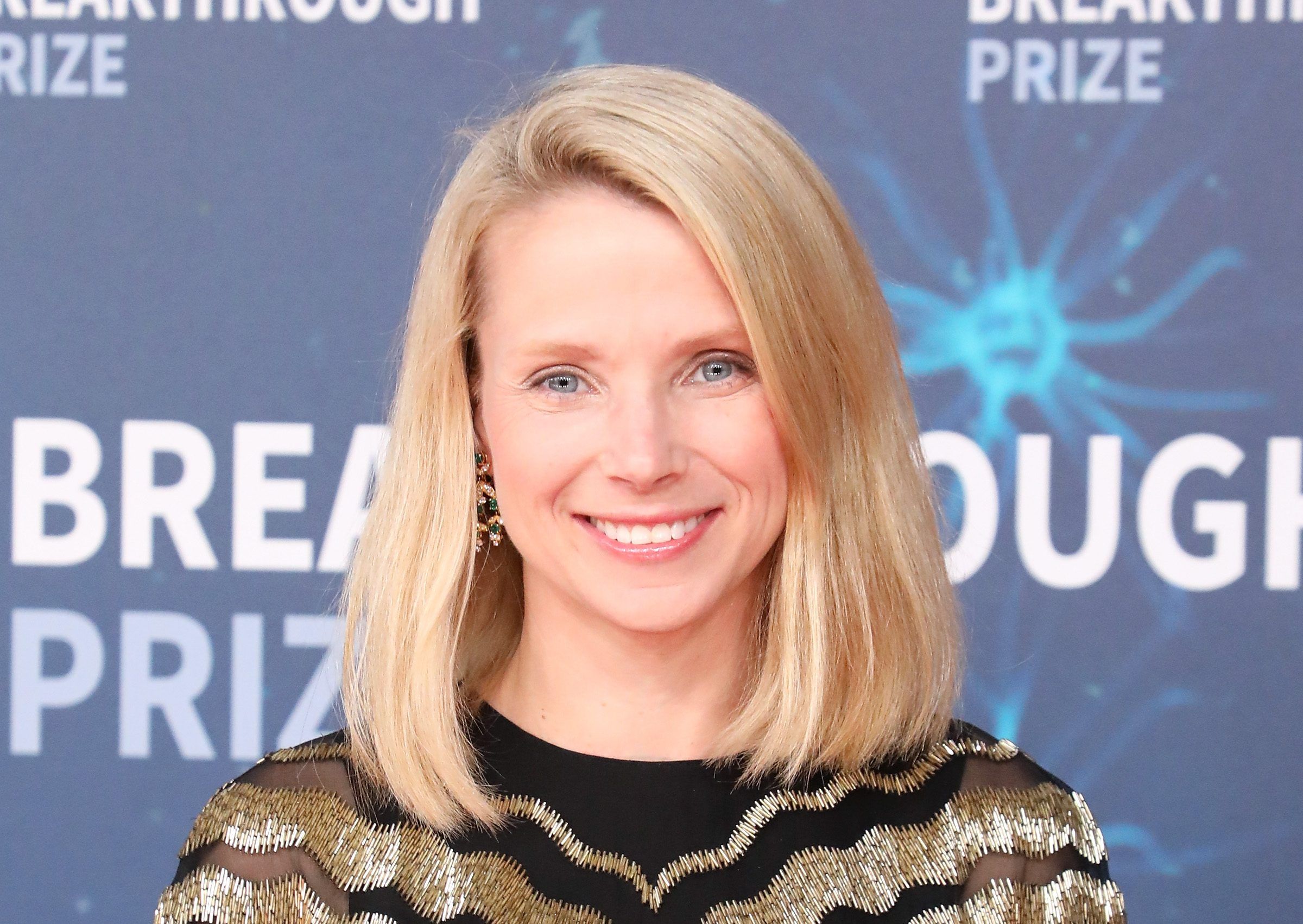 Marissa Ann Mayer is an American businesswoman and investor. She is an information technology executive and co-founder of Sunshine Contacts. Mayer formerly served as the president and chief executive officer of Yahoo!, a position she held beginning in July 2012. Her net worth is $800 million as of 2022.

Marissa Mayer was born on May 30, 1975, in Wausau, Wisconsin. Her father was an environmental engineer and her mother was an art teacher. Her dream was to study at Stanford University. She fulfilled her dream by graduating from   Stanford University with a Bachelor of Science Degree in Symbolic Systems and a Masters in Science in Computer Science.

She was an extremely intelligent student and specialized in artificial intelligence at her university. She graduated from Wausau West High School in 1993, where she was outstanding at both math and science.

At school, she was selected to attend the National Youth Science Camp, and that too was recommended by the Governor of Wisconsin itself. As she had graduated from a prestigious university like Stanford and was an honor student, she received more than 20 high-paying job offers.

At Google, she worked in the roles of designer, product manager, engineer, and executive. She was involved in bringing out the most important products that Google had to offer. She has been involved in almost all the major projects of Google including Google Search, Google Images, Google News, iGoogle, Gmail, Google Maps, etc.

In 2009, just 10 years after joining the company, she was made Vice-President of Search Products and User Experience. She has played an important role in taking a start-up like Google and making it a $30 billion company in 2010.

Career:—-
But she touched the greatest point in her career when she joined rival company Yahoo as their CEO and President. The company was losing its search users day by day and it was in a situation where it would have to   close out in another year or so. The share price was stagnant at $20 per share. The company was facing huge competition from Google and many companies like Microsoft were trying to buy it out.

Yahoo was facing its worst period, but Mayer had the perfect plan to get it back to the top. She started creating interest in the employees, changed the whole management, and made Yahoo focus on the single goal of creating new products. Within a month, the results were visible.

When Yahoo was sold, Marissa Mayer took a long break from everything. After a few years, She comes with a new startup Sunshine Contacts. Sunshine Contacts is an app that aims to help organize and improve one’s iPhone contact list using technology it develops, such as artificial intelligence.

In part, Sunshine Contacts just cleans things up by correcting spelling errors and getting rid of duplicate contact entries. More sophisticated features promise to provide updated context about contacts when reaching out to them, such as surfacing the most recent correspondence so it’s top of mind.

Career Highlights:—
By the end of 2013, the share price of Yahoo has reached a record $40 per share, which no one financial expert could have expected a few months back. As of 2013, Yahoo is the company with the highest profit percentage among the  Fortune 500 companies at nearly 75%. It has total revenues of $5 billion, out of which $4 billion are profits. Marissa Mayer has been paid $120 million for her five-year term at Yahoo.