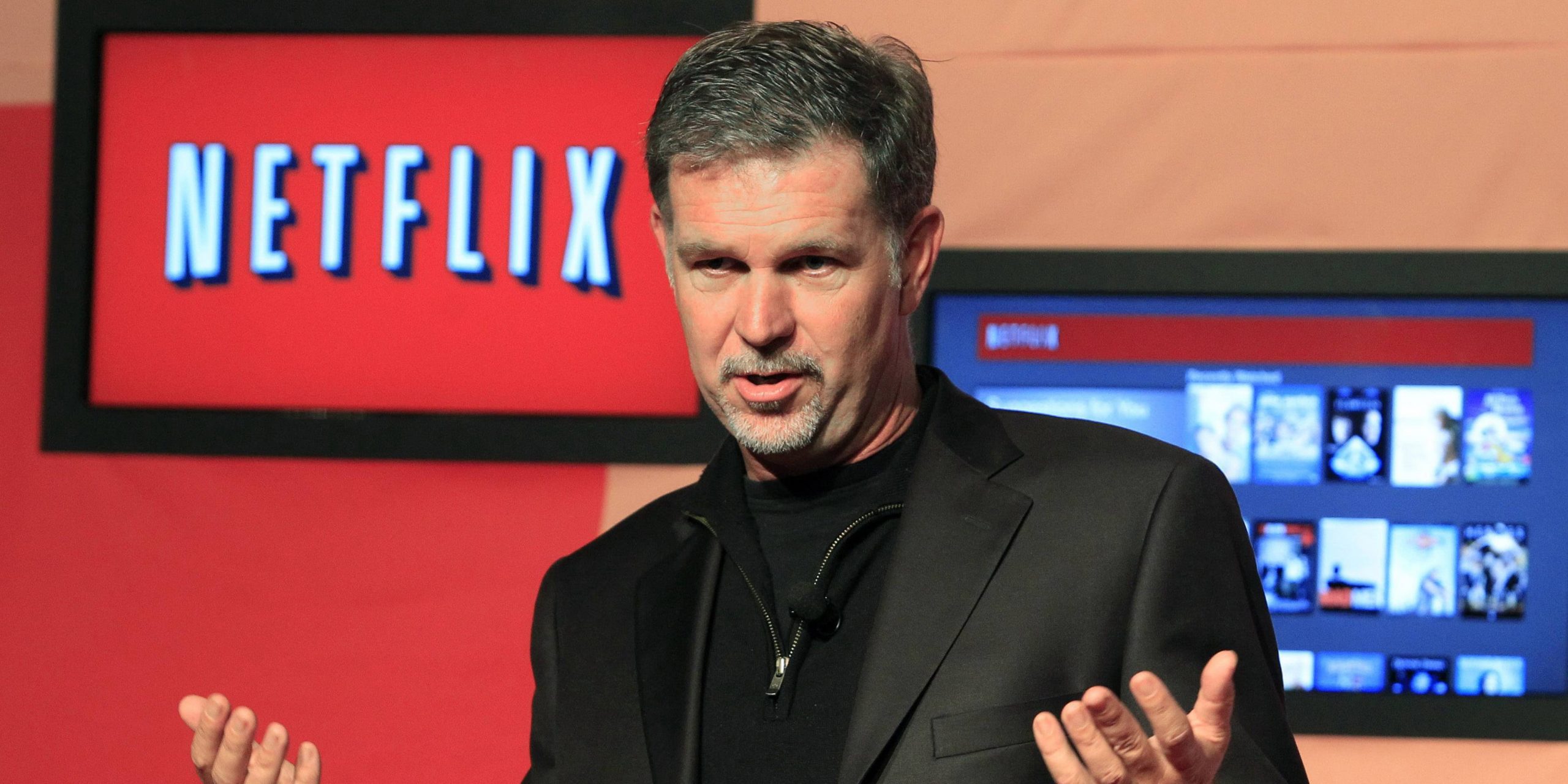 Netflix co-founder and CEO Reed Hastings has worn several hats and made a fortune over the course of his career. The executive also had some low moments.  Reed Hastings’ net worth is estimated at more than $5 billion in 2021. A stake in Netflix is a major contributor to that fortune.

Before Netflix, the sale of Pure Software to Rational Software bolstered Hastings’ net worth. Hastings grew up in Massachusetts. In 1997, he teamed up with Marc Randolph to start Netflix. Before becoming an online video streaming giant, Netflix originally operated as a DVD subscription service.

Before Netflix, Hastings founded and ran a company called Pure Software, which built tools for troubleshooting software. Pure Software became a publicly-traded company before it was sold to Rational Software.

Running Pure Software was a great test for Hastings. He begged the board to fire him from his job as the company’s chief executive. The board refused and Hastings learned to cope with the management challenges.

Hastings has other income and investments that have contributed to his net worth. First, Netflix pays him more than $30 million annually, which includes a base salary of about $700,000 and stock options. Hastings has earnings from his role as a   director on the boards of Microsoft and Facebook.  The Netflix boss also owns stocks in other companies. For example, Hastings invested $1 million in Facebook stock shortly after the company went public in 2012.

Hastings spends his fortune on philanthropy — mainly education initiatives. He donated $120 million in 2020 toward an education scholarship for African-African students. In 2006, Hastings gave $1 million toward a project to set up more charter schools in Santa Cruz County. In addition to charity, Hastings uses his fortune to buy cars. Currently, he drives a Tesla.

Reed Hastings’ education and early work:—
Hastings attended Bowdoin College where he studied mathematics. Later, he described the course as both “beautiful and engaging.” He taught math at a Swaziland High School between 1983 and 1985.

After his stint in Africa as part of the Peace Corps, Hastings went back to college to study computer science at Stanford University. Hastings aimed to pursue the course at the Massachusetts Institute of Technology but the college rejected his application.

Reed Hastings is married:—
Hastings is married to Patricia Quillin — a film producer and a philanthropist. The couple lives in Santa Cruz, Calif. with their two children. Hastings’ wife is estimated to have a net worth of about $10 million–$50 million. Hastings and Quillin have made joint donations to charities through the Hastings Fund philanthropy organization.