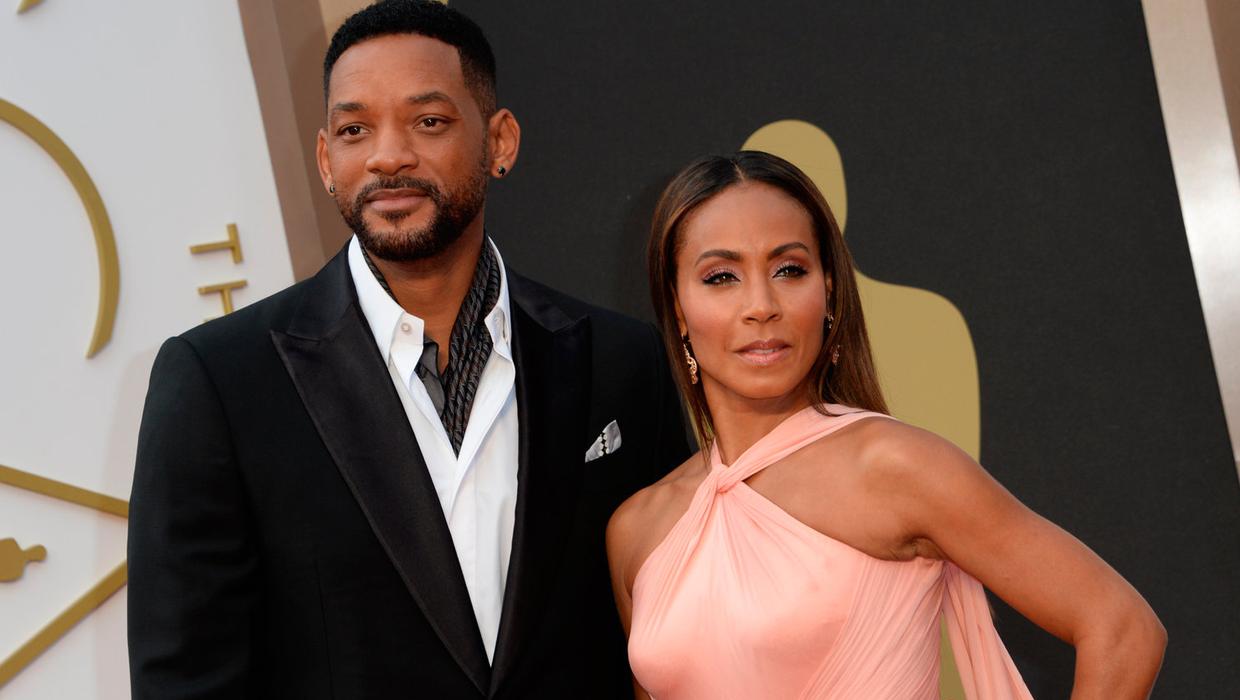 If you are a fan of Movies and have a great success story, you must have come across a personality who trends over media and social media alike year after year. This person is regarded as one of Hollywood’s most successful and influential actors.

This actor has participated in some of the most successful movies like the Men in Black Series, The Pursuit of Happyness, Independence Day, Ali, and many more. Yes, you guessed it right, it’s none other than the legendary Will Smith. This article at The Strive showcases the Will Smith Success Story of how a rapper turned into a Movie Star.

Will Smith is an American Actor, Rapper and Philanthropist. He has been regarded as the most bankable star by Forbes. Smith is the only Actor in the world to have eight consecutive movies grossing over $100 Million at the domestic box office and 11 movies back to back that grossed over $150 Million internationally.

He has been nominated for 5 Golden Globe Awards and has won 4 Grammy Awards. For his roles in Ali (2001) and The Pursuit of Happyness (2006), he even got Academy Award Nomination for Best Actor. And with Will Smith’s Net Worth being $350 Million, he is one of the wealthiest actors in the world.

Early Life | Will Smith Success Story:
Willard Carroll Smith Jr. was born on September 25, 1968, to a U.S. Air force Veteran and school board administrator in Philadelphia, Pennsylvania. With three siblings, he was raised Baptist. His parents got separated in 1981 but were divorced in 2000. It is said that Will Smith was offered a scholarship at the Massachusetts Institute of Technology (MIT) due to his high SAT Scores and his Mother’s relations with the admission officer at MIT. Will was denied admission to college due to his interest in music and rap, which he chose to pursue as a career.

Starting Career:
Due to his interest in rap music from an early age, Will started his career at 16. He started as Rapper with his childhood friend Jeff Townes. The Duo was soon noticed by Jive Records and Russell Simmons, leading them to their first album, “Rock the House”, in 1987. They received their first Grammy for “Parents Just Don’t Understand” in 1988.

He later signed a contract with NBC Network and performed for the series The Fresh Prince of Bel-Air in 1990. It continued for 6 Seasons (1990-1996) which gave the popularity of Will Smith a Sky Rocketing Boost. After the series, he shifted from Television to Hollywood and starred in numerous blockbusters. His first major roles were in Six Degrees of Separation (1993) and Bad Boys (1995), which grossed over $141 Million worldwide.

In 1996, he starred in Independence Day, which became the second highest-grossing of history. Later in 1997, he was signed for Men in Black (1997), and with the movie, he started his Solo Music Career. His single album, Gettin’ Jiggy wit It, became number one on Billboard Hot 100. Will Smith’s performance as  Muhammad Ali in the biopic Ali (2001) was one of the best performances. It was nominated for Academy Award for Best Actor and the Golden Globe Award for Best Actor. His second movie in the series Men in Black was released in 2002.

Future Career:
In 2003, Will Smith returned for Bad Boys II, the sequel for the first $100 Million grossing movie for Will. He holds the Guinness Book of World Records title for attending three premieres in 24 hours in 2005. Just like Ali, in 2006, his movie, The Pursuit of Happyness, too was a huge success and is considered one of the best movies to watch for Entrepreneurs.

In between, he focused on films and returned as Agent J in his Men in Black III in 2012. After starring in The Pursuit of Happyness, Will and his son Jaden came back again in 2013 for After Earth, which was considered the Most Painful Flop and Failure of Will’s Career.

In 2016, Smith Played Deadshot in the Supervillain action movie Suicide Squad. Following the same year, after signing up for Collateral Beauty, his father died of Cancer. He played The Genie in the Guy Ritchie-directed movie   Aladdin which grossed over $1 Billion, making it Will Smith’s highest-grossing film, surpassing Independence Day.

Personal Life:
Smith married his girlfriend Sheree Zampino in 1992 and had a son named Trey Smith. The couple was, however, divorced in 1995. Following this, in 1997, he married actress, Jada Koren Pinkett. Together they have two children,  Jaden Smith, his co-star, and Willow Smith, who was Will’s daughter in I Are Legend. He currently resides in Los Angeles, California. As for Philanthropy, he donated $1.3 Million in 2007 to charities.

Success Ethos:
So, now that we have covered all of Will Smith’s accomplishments, we want to leave you with the ethos that has driven him to achieve such fame and success. If you’ve ever paid any attention to Will Smith’s words when he speaks of his success, you’ll always hear him talk about mindset, effort, and action. Indeed, if there were a handful of words that he has uttered which could sum up the ethos that has led to his success, the following would be them:

Where I excel is my ridiculous, sickening work ethic. While the other guy’s sleeping, you know I’m working.”

“The only thing that has kept me around is my effort.”

“Being realistic is the most commonly travelled road to mediocrity.”

“The separation of talent and skill is one of the greatest misunderstood concepts for people trying to excel, who have dreams and want to do things. Talent you have naturally. Skill is only developed by hours and hours and hours of beating on your craft.”

Conclusion:
There you have it, the Will Smith success story that describes his Journey from a kid avoiding college to a Hollywood Mega-Star, and the underlining principles that that lives him helped him find massive success. Hopefully, you can gather some insights from the Will Smith experiences outlined in this article and apply them to your life to find your massive success levels.