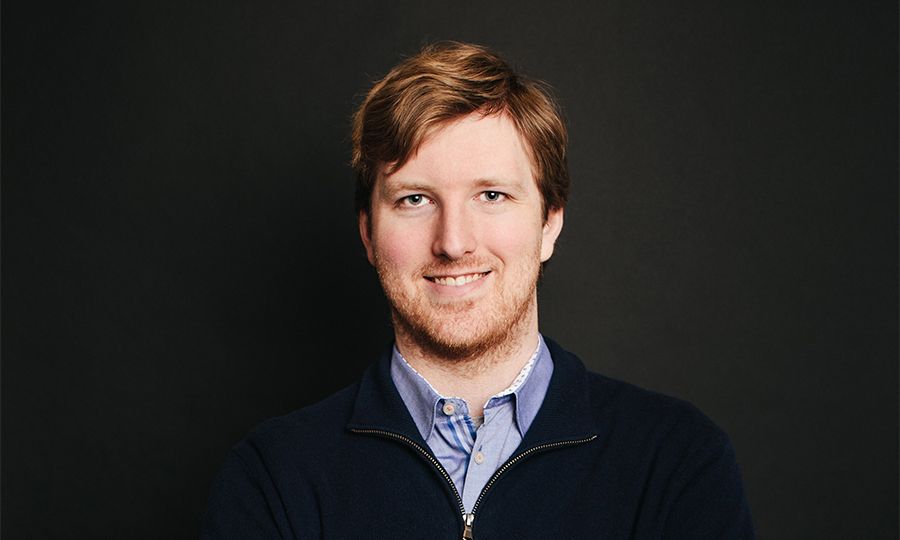 Forbes’ annual list of world billionaires was released. Among the many alluring names that came up, one particular personality broke the Internet for being the youngest billionaire in the world. Austin Russell’s Net worth is $1.3 billion USD.

Austin Russell, a 26-year-old college dropout, joined the billionaire club this year with the likes of Jess Bezos and Bernard Arnault. Here’s everything you need to know about Austin Russell—-

According to Forbes, Russell has been riling up notable feats well before he became the youngest billionaire. At the age of 2, he went on to memorize the periodic table of elements. In the sixth grade, he would rewire Nintendo games into crude mobile phones to pass time.

And when he was 13, he procured his first patent for an underground water recycling system that catches sprinkler water so that it can be reused later. He went on to get admission to Stanford University to study physics but dropped out midway after winning a $100,000 Thiel Fellowship stipend for his lidar concept.

He rather owes his knowledge to Wikipedia and YouTube as he learned most of what he knows through the Internet. After receiving the fellowship, he created Luminar Technologies which develops sensors for self-driving cars. The first investor for his company was none other than Paypal co-founder Peter Thiel who saw his potential early on in 2012.

Currently, sensors developed by Luminar Technologies are found in car manufacturers Toyota and Volvo. The science behind his invention is essentially LIDAR technology that uses light pulses to form 3D maps of obstacles around the car and outlines the route for the car.

In his interview with Forbes magazine, Russell revealed that he’ll know when he’s accomplished his goals when his invention becomes a new, modern safety technology on every vehicle that is produced globally. His ultimate goal is to eradicate automobile accidents.

Although Gen Y, Austin Russell’s Instagram, and Twitter are non-existent, perhaps that can be a key contribution to him being the youngest billionaire.