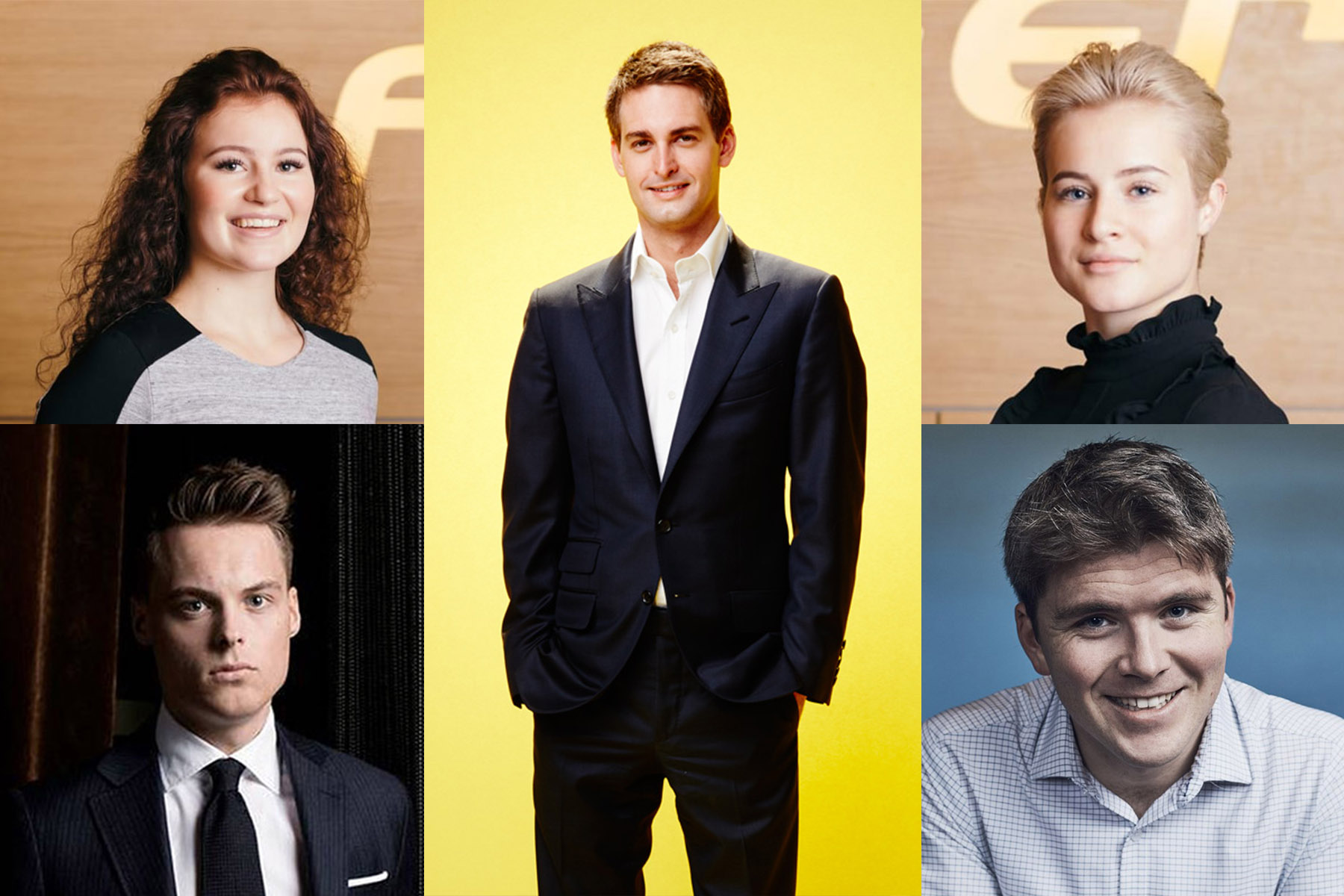 Gary Wang, co-founder, and chief technology officer of Bahamas-based cryptocurrency exchange FTX, has been crowned the world’s richest billionaire under the age of 30 with a net worth of $5.9 billion, according to Forbes’ 2022 World Billionaires List.

This year’s list, which used stock prices and exchange rates from March 11 to calculate the personal fortunes of the world’s richest people, features 12 billionaires aged under 30 who have a combined net worth of $25.8bn. Seven of them are self-made, four dropped out of college and one is a teenager.

“Clinching the title of the world’s youngest billionaire for the second year running is 19-year-old Kevin David Lehmann, worth an estimated $2.4bn,” Forbes said in its annual report. The Russia-Ukraine crisis, Covid-19 pandemic, and volatile stock markets have taken a toll on the combined wealth of the world’s richest people. It slipped 3 percent to $12.7 trillion over the past year, from a record $13.1tn in 2021.

There are 2,668 billionaires in the world, down from an all-time high of 2,755 last year. The top 12 under 30 list represents less than 0.5 percent of the world’s billionaires, Forbes said. “It’s been a mixed year overall for this elite [under 30] cohort,” Forbes said.

“While there are two more billionaires under 30 this year than in 2021, this group is collectively worth $3.7bn less than last year’s group, due in large part to choppy equity markets and [FTX co-founder] Sam Bankman-Fried’s graduation from the under-30 ranks.”

Coming in at number 2 on the under-30 list is Norway’s fishing farm heir Gustav Magnar Witzoe, 28, with a net worth of $4.5bn, followed by Mr. Lehmann in third place.

In fourth place with a $2bn fortune is Ryan Breslow, 27, who dropped out of Stanford University to launch the payment software company Bolt. Completing the top five is Austin Russell, 27, founder and chief executive of automotive sensor company Luminar Technologies, with a net worth of $1.6bn.

Only two women are featured on this year’s list. Norwegian sisters Alexandra and Katharina Andresen, who were ranked in ninth and 10th place, respectively, each have a personal fortune of $1.3bn USD.